The World at Night Was Twitching and Flapping Out from My Congress, and I Gathered It in and Dreamt to My Outnumberment

Since this seems needing to be addressed, here's me on Corporate:


Corporate (I'd change the metonym to Triskelions if I thought enough people got the allusion) doesn't want more or less gov't, it wants gov't to do what the fuck Corporate wants gov't to do which is to enact regulations that protect private property from Democracy and to dismantle regulation that impedes their amassing capital at such a greedy pace the machine would crash of itself and/or spark a revolution. Call the first the GOP, the second the Democratic Party, in either case the motives are the same.

It's not coordinated - the economy may collapse yet, resource wars are sure to erupt between competing triskelions - but Corporate enforces orthodoxy and orthodoxy says power always wins. 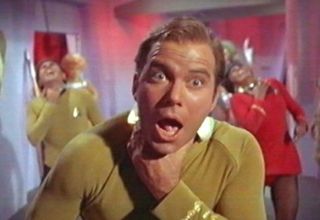 I obviously think America is on the road to Serbia, so smart, organized, devious is Corporate. Here's what Corporate guarantees: the ratio of Corporate's power to my power remains constant when it's not growing larger no matter how shitty the state of Corporate becomes - and it's going to get shittier - no matter how much brutal incompetence Corporate employs to enforce it. 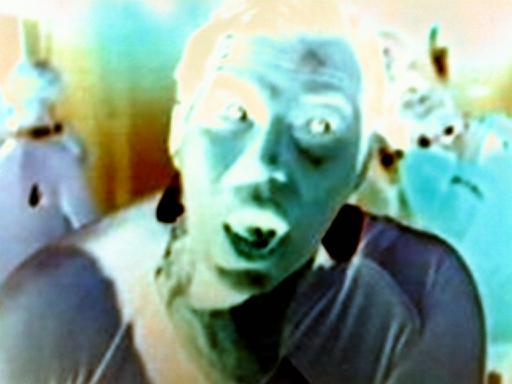 Mind, I'm voluntarily barcoded. Corporate is the violence used on Others that makes my fatuous and complicit ass sillier when I complain about filling out a fucking form for five dollar prescriptions, when I sulk when the Bass Ale vendor's kegs go dry at RFK, I am that fucking outraged. I'm not fighting against Corporate, I'm fighting within Corporate rules for the highest level of compromise I can negotiate, just like you and you and you. And who the hell uses sillyass Star Trek allusions anyway? 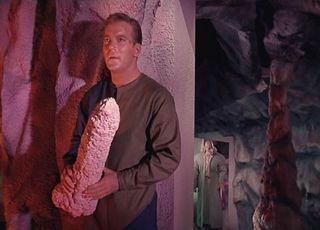 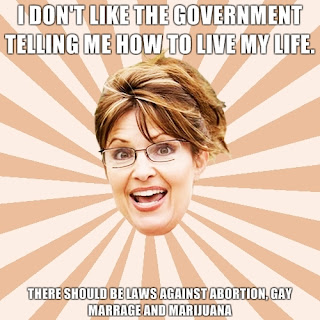 I WAS AT CONGRESS WITH MYSELF
Catherine Wagner
I was at congress with myself to conclude
should I tax myself, to strengthen my
reserves and strictly exercise
myself, so I'll haul myself back up
if I fall down
or should I ratchet down the tax, release the lever
and run outside and see what's there to do
and give myself a job, or blow it
on one bamboozle eve extravaganza
the world at night was twitching and flapping out
from my congress, and I gathered it in and dreamt
to my outnumberment
Posted by BDR at 9:49 AM