Thought experiment: Assange's tortured corpse turns up face down in the Tidal Basin and Glenn Beck asks Mobamafucker on live national TV, Did you order the wet kill? and Mobamafucker turns to the camera, peaks his eyebrows, and says, Fucking-A.

Sheeyit, Mobamafucker could disembowel Julian Assange at next year's State of the Union, pulling out Assange's heart so Assange could watch it stop beating, and Mobamafucker would still be called weak by Pig-Americans, though that is Mobamafucker's best path to his reelection (and my collecting my pints). 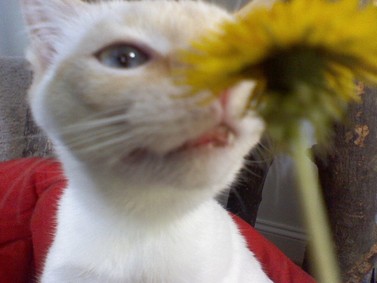 We have some sad news this morning
from Mars. But I'm thinking about lions. Someone
said something salient and my head became
a light bulb full of power exactly

the shape of my head. Sinister thoughts
at the Xerox machine. A chat with a retired
torturer. Now the sharp blade. Apparently
some solar wind pushed a few specklets of actually

not red but gray Mars dust through the seal
into the vacuum where the very tiny oiled hydraulics
of the light from the distant future collector seized.
What was it my brother said to me once? Like

a vampire bat on a unicorn Change rides
every moment. Houston is full of dead elephants
and empty labs experimenting on silence, open any mouth
and out blows some hope in a binary data stream.