I got immediate feedback! 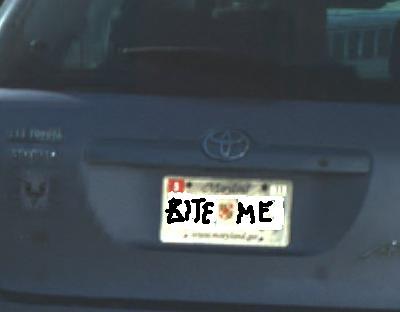 Out of curiousity I went to the website on the ticket to view the incriminating images, and the first gateway is Lockheed-Martin. Funny that. (I can send you the link if you want; I'm not posting that live link - even a broken with an X live link - here.)

I have a plastic gallon jar full of coins, mostly quarters: 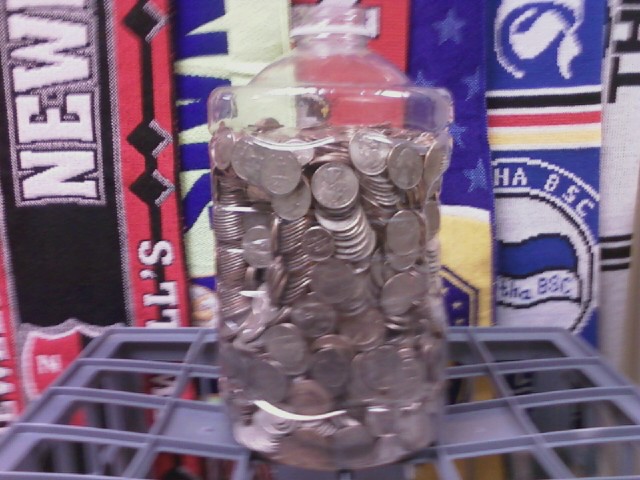 I've been daydreaming about buying an iPad. Now I'll feel guilty about it (but not for too long) when I do. (UPDATE! Oh well, Apple sucks anyway. Mac and Apple fans are retarded, so what do you expect.)

Below is our maple tree the day before the county cut it down. We were told they'd mill the stump and replace the tree two years ago. Stump's still there.

That's a facile way to make an obvious point, but I've always liked the photo below and wanted to see what it looked like on the new blog. 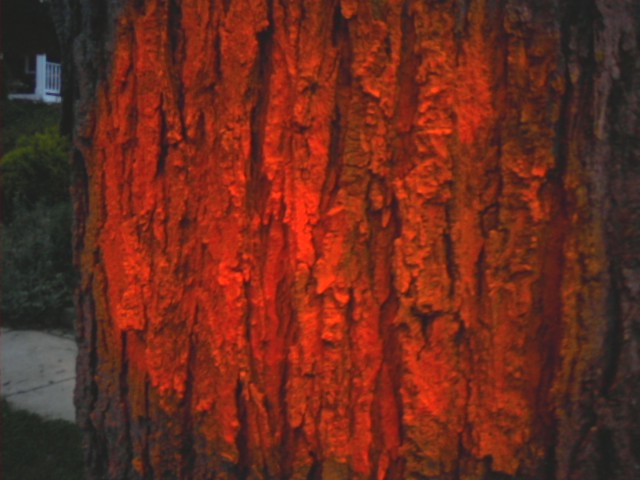 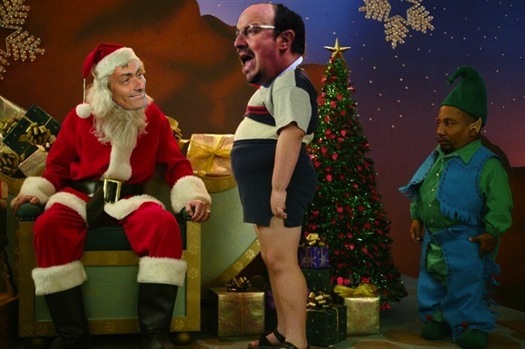 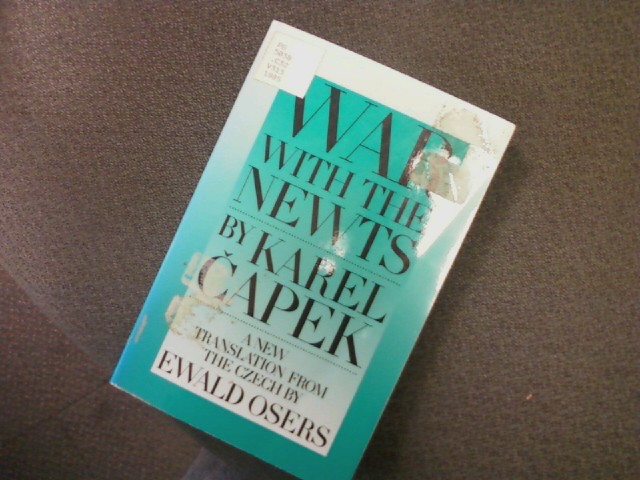 Apocalyptic knucklebone,
black-letter font
so antique among the modern things,

you cause the room to flinch
at my intrusion,
quaver in corners, trill

Your ceremonial frequencies
abrade what I might choose
to forget, lonely scrape of a chair

under fluorescent morgue-light
of winter kitchen,
wince as the soul divides.

Hasp of flesh, sear fact
through which your trespass,
your vesper curfew gnaws.