If We Leave These Two Rolled, You Can Wear Them As Patches Over Your Eyes

Geoff Dyer (I confess I know the name but not his work) on his reader's block:


I think of those sublime periods of lamp-lit solitude when, in Wallace Stevens’s phrase, “the reader became the book.” It can still happen, but it has something of the character of the occasional lovemaking of a long-married couple in that it reminds me of how things have changed, of how infrequently I am now consumed by a passion that was once routine. Losing myself in J. M. Coetzee’s Booker-winning Disgrace, I remember how I used to pass from one book to another in a tranced relay of imagined worlds. Looking at André Kertész’s photographs of readers sharing—however precariously perched—in the repose of the text, I find myself wondering and remembering.

I've always whined about readers blocks but mine get deeper, last longer, now that I'm older. I don't exaggerate when I say losing my ability to read novels for hours in bed (ten minutes now average, half hour on good day; my eyes whine, I can either nap or get up) over the past three years has devastated my reading habits (as has this asshat blog, but that's another....)

Can't blame my eyes for the current life blocks, which is different in that it's not a matter of not enough, it's a matter of too much all at once, which should be a good thing. Or rather, it's a good thing that I've got into a lazy habit of thinking a bad thing, or rather yet, I need to stop pretending I'm not having any fun swimming against - and losing to - clusterfuckery's current. You just think you've seen Kind. 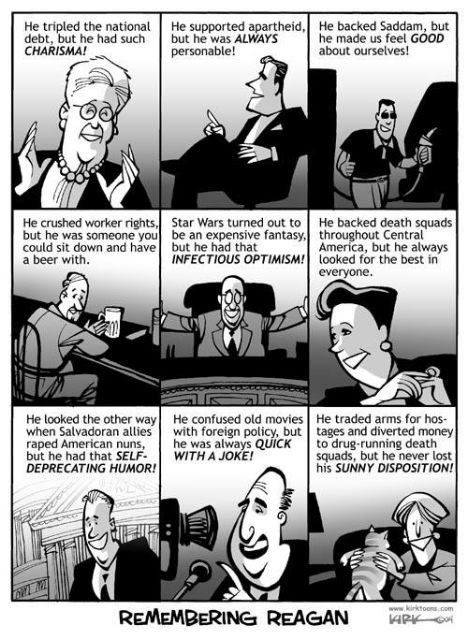 
"...The use of condoms offers substantial protection, but does not guarantee total protection and that while there is no evidence that deep kissing has resulted in transfer of the virus, no one can say that such transmission would be absolutely impossible." --The Surgeon General, 1987