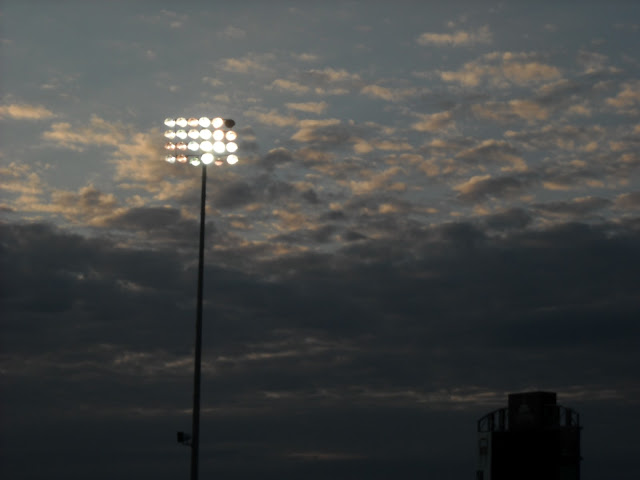 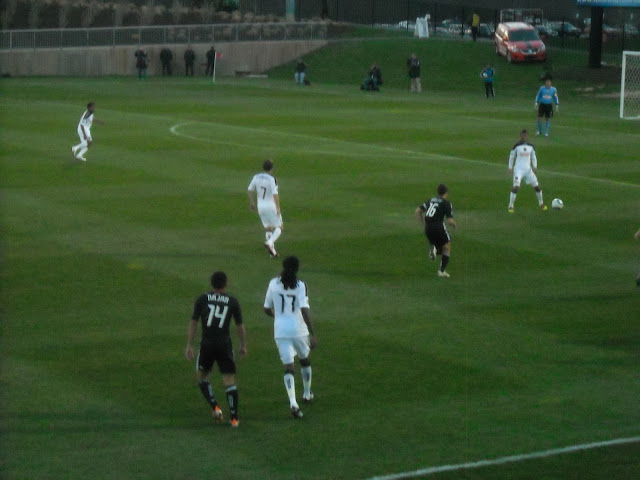 Oh, the game? Look, I can complain about Old Man Wolff (who did score in a scramble) and No Touch Ngwenya (who botched the shot on a three-on-one breakaway in the 2nd overtime that would have locked the game up) on the front line, I can complain about Fredsux ($100 to anyone who can provide a legit photo of Fredsux giving his thumbs-up my-bad with one hand while clutching his hamstring with the other) and the holding midfielders, this team is going to win or lose on the back line, and the back line (starters and seconds) is disorganized and, far too often, incapable of simple clearances out of the box. There is simply no excuse for either of Phunion's goals, especially the second, in the second overtime, with United up a goal and a man. That United points to the return of a rookie who has played exactly one professional game from U-20 USMNT duty as the solidifying key to the defense is damning.