The presidency of George Bush was and is still of rubeful educational benefit to me (if not dead children in Afghanistan and Iraq). The hypothetical was broached here yesterday for the first time in my recent memory: What if Gore won 2000 and was president after 9/11? Kerry had won in 2004 re: war?

The presidency of Barack Obama has been of chagrining educational benefit to me (if not dead children in Iraq and Afghanistan and Libya and Yemen and by proxy Palestine and who knows where the fuck else though there must be fuck many), for without Obama's (or any Democratic) presidency my answer to the above question would have been as rubeful in 2011 as it was in 2004, 2008.

The pretexts and justifications and targets might have differed (and which Ira do you think Gore's VPOTUS would have advocated bombing for reelection? Trick question! Death to the Either/Or!) but Corporate would have been as served within .06% + or - as of the second you finish this sentence. 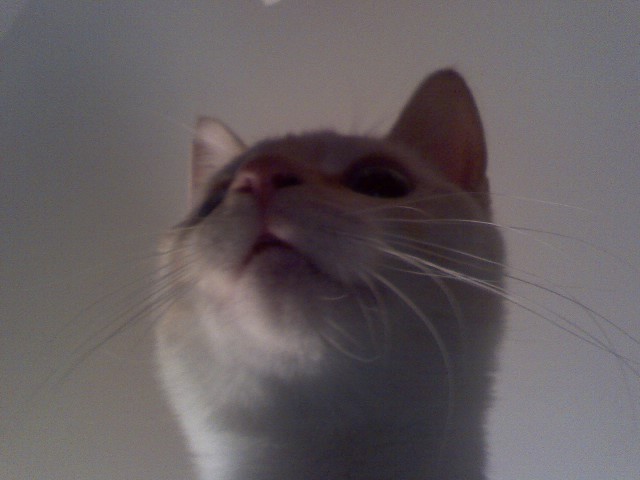 INCIDENT ON THE ROAD TO THE CAPITAL