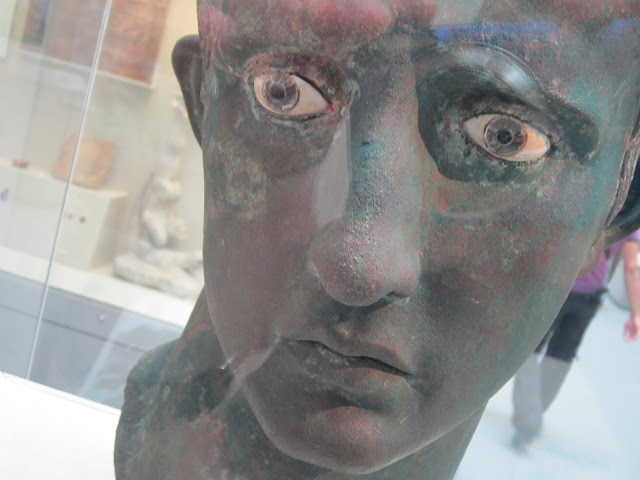 London in February 2009 in rain in high 30s was MUCH easier to get around than June - jeebus, is it filled with motherfucking tourists, urp. Also, most expensive fucking rip-off of a city, except for the Tube, except if you actually go into a Sainsbury and buy your club soda (no one in England seems to know what club soda is - Oh, you mean sparkling?) and fruit there. It's almost as if the locals got together and said, let's base our economy on gouging motherfucking tourists! Two pounds for a 20 ounce Diet Coke? Urp. 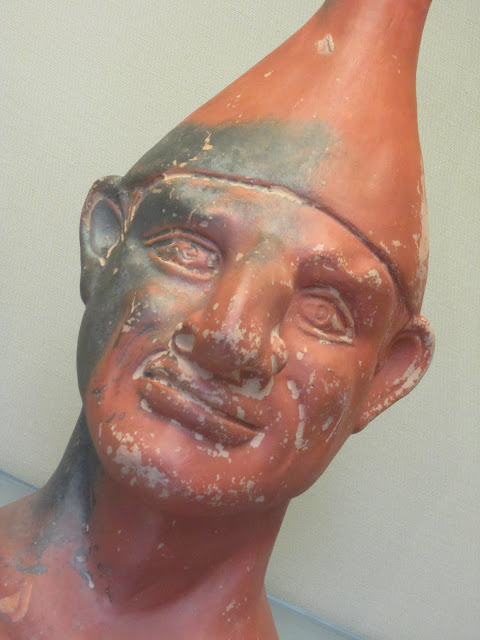 Speaking of the Tube, the temptation to trip the fucking locals who shoulder you out of the way so they can run down the escalator is overwhelming. And the buskers, holyfuck, barring one, do they suck and their musical taste is worse. And London fucking hipsters differ from American fucking hipsters only by their British lardiness and squatness and affected English accents, luv. 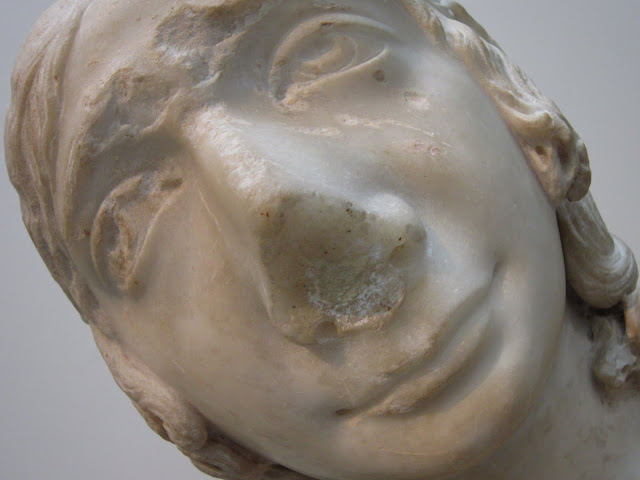 Down to the Embankment for a walk-around then up to the British Museum (a very un-English like bargain at FREE!), where all the faces here had their photos taken. Saw perhaps just a tenth of it, Ancient Egypt up through late Medieval Europe and then a room full of unbelievably gorgeous Chinese ceramics.

Met up with the girls around six (they ran around on their own all day) and took a double-decker from Hammersmith through Kensington and Knightbridge to Hyde Park and walked to Buckingham Palace. Beautiful evening, sixty, breeze, no humidity. Unlike in Mocoland, yes? We were one of small percent who spoke English as would be expected - you won't find me at the Washington Monument. I assume it was mostly Russian I heard, though I can't tell one Slavic language from another. Then tried to get a cheap dinner but England closes at seven on Sunday nights. For a person who lives within ten miles of twenty 24-hour CVSs, this, even more than how fucking expensive London is, was the first culture shock. 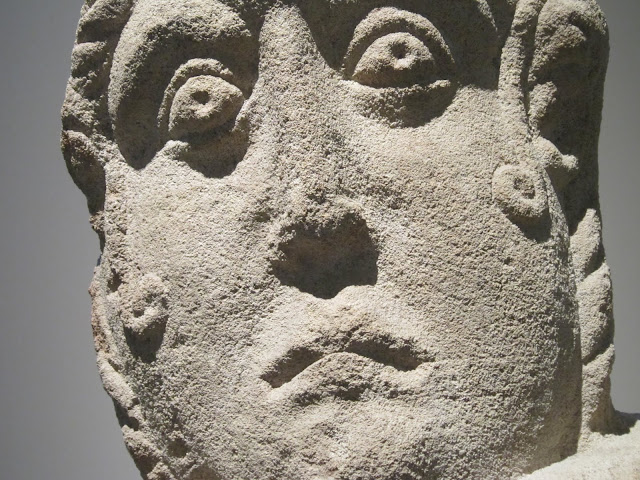 Off to Cambridge and York in half and hour. I'm guessing we'll get to our Leeds Ramada rooms late anyway (the bus leaves at eight, we're traveling 250 miles, five hours there, not counting the time n Cambridge and York), and who knows what the internet will be like, but fuck if I'm gonna pay ten pounds for 24 hours if I'm only going to use an hour of it, so even if we pull in before eight - and I bet a pint we don't - unless it's free or I can buy an hour for a pound or two, who knows when I next post more stuff that only me and mine and my dearest regulars want to read.

Oh! like the quality of these photos compared to those I posted with old camera? Me too! Double click on them, yo. They take fracking ten minutes to upload to both blooger and flickr (which is why there's no link to flickr for you - it would take eight hours to load 48).  Any suggestions for manipulating either the Canon or the blooger or the Dell to speed uploading solicited. 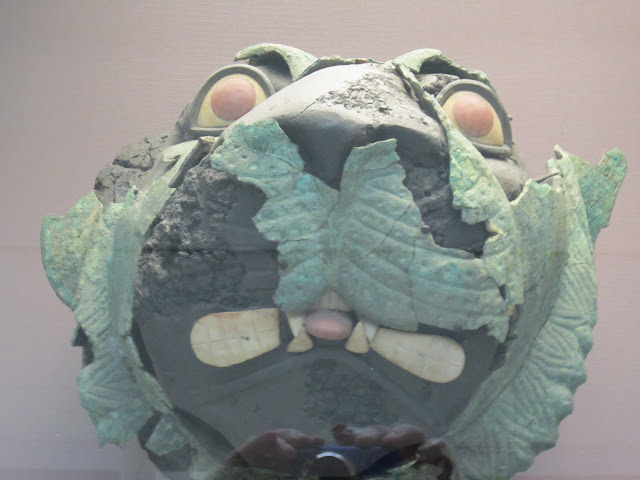