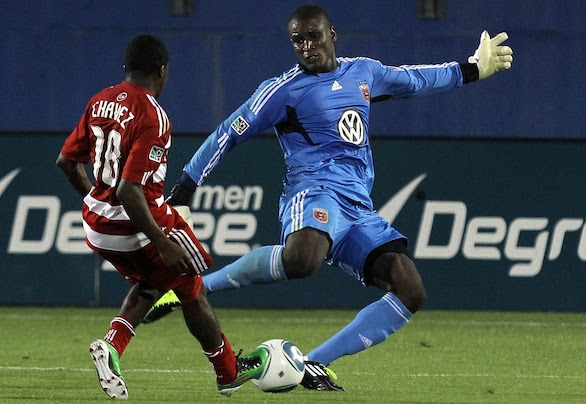 God, that was a horrible soccer game. I'm gonna let this guy do most of the work, adding these bullets:


Yes, I'd have taken four points before the road trip with glee, yes, the game was played in 150 degree heat index, no, I didn't expect United to break even in possession, but no, I didn't expect them to come out flat. What a shitty game. I expect better this Wednesday night at home v Ningland, the most important three points since the last and until the next.
Posted by BDR at 9:08 AM