I caught myself writing like I promised myself I wouldn't, like I don't want to and probably can't anymore. There's lots of provocative thoughts in the links and their comments below. I'm still synthesizing them; thank you sincerely for making me think, but holyfuck, looking in tablet I'm reminded it's best to sometimes do it off-blog. Not that I'll ever find answers there, just inchoate incoherence always.

But my daughter will be twenty-seven in 2020. Tell me, should we assume nine more years of Corporate's serbianizing of America? Tell me, what are Corporate's real issues and what idiot-like-me chum am I fed in the run-up to that election? Is everything the same, just worse, progressed inexorably along the teleological trajectory you foresee today? Resistance? Who to what and how? 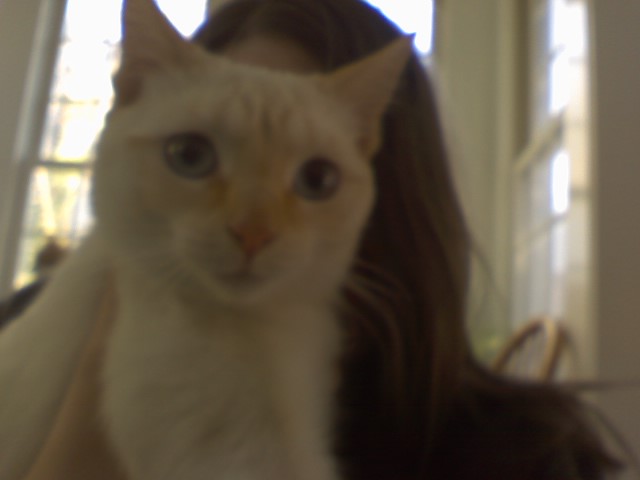