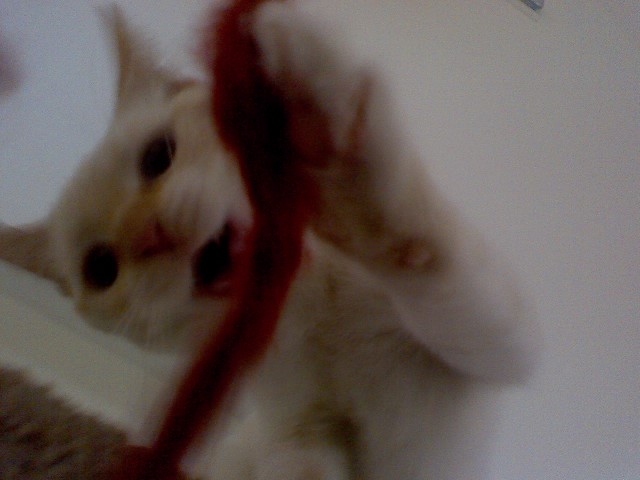 As I type this paragraph it's an hour and a half before Obamadick speaks to the nation on the most important crisis of our lifetime since the last one until the next. I'm not going to watch, and it occurs to me that I have not watched a live feed or video of Obama making a speech, giving a presser, answering a rehearsed off-the-cuff in at least a year. I have heard his voice in the car on the radio, and with a quick STFU, motherfucker, changed the station.

OK, so I listened three minutes, Obamadick plucking pwoggle harps, billionaires versus grandmas, greed versus fairness. He was dreamy.

This isn't about breaking you, sweet dumb broken obamapologist, this is about breaking the motherfucking crackers who (have more leverage than you, you sweet dumb broken obamapologist, will ever have again in your lifetime) who (dress up in wool in 120 degrees and play Civil War at Bull Run, the fucking crackers) who truly believe they are revolutionaries, not the motherfucking Corporate sappers they are.

O! I was asked to bleggalgaze from both the likeliest and unlikeliest of sources, and again I defer to Gaddis, who modeled, think about this, Otto off of....


- Chr-ah-st. Otto. I mean what are you doing standing in the middle of the street writing a note?
- Oh, Ed, I.... it's just something I thought of for this play I'm working on.
- A play? Chrahst, how unnecessary. Who's in it, asked Ed, who, though he didn't know it, was himself in the play, with the unlikely name of Max.
- Well, no one yet, Otto said, returning to his pocket the slip of paper on which he had just written: Gordon says nt mke thngs explict whch shd be implict ie frndshp. - I haven't finished it. The plot still needs a little tightening up. (By this Otto meant that a plot of some sort had yet to be supplied, to motivate the series of monologues in which Gordon, a figure who resembled Otto at his better moments, and whom he greatly admired, said thing which Otto overheard, or thought of too late to say.)


Sadness of just-painted rooms.
We clean our tools
meticulously, as if currying horses:
the little nervous sash brush
to be combed and primped,
the fat old four-inchers
that lap up space
to be wrapped and groomed,
the ceiling rollers,
the little pencils
that cover nailheads
with oak gloss,
to be counted and packed:
camped on our dropsheets
we stare across gleaming floors
at the door and beyond it
the old city full of old rumors
of conspiracies, gunshots, market crashes:
with a little mallet
we tap our lids closed,
holding our breath, holding our lives
in suspension for a moment:
an extra drop will ruin everything.