How much money, I asked, do you think Hilltop is out if UConn leaves the Big East too? Not as much as you'd think, said D, though I'm sure Hilltop's inner sanctum is closely monitoring the situation and war-gaming and their top lawyers are rereading all contracts. I asked, there are enough quality basketball programs at universities that don't play professional football to form a conference that will make money? Marquette. Villanova. D said, I heard the have-nots in the Big 12, the remaining non-Texas, OK schools, want to join the Big East. Texas to the ACC, said L. Shit, I said. Texas to the ACC, L said again. Shit, I said, I was agreeing with you. How'd your soccer team do last night, asked D. 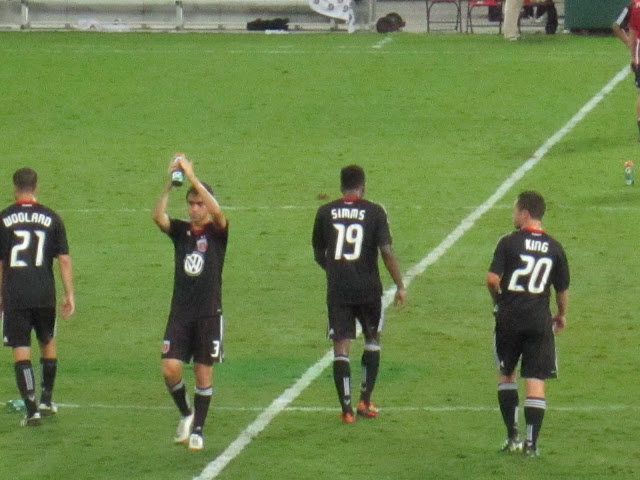 Pissed me off, I said, though I'm waiting until at least this coming Sunday morning before drawing conclusions about all ramifications of what seems to me a pervasive franchise-wide sense of... Only four guys came even halfway to thank LOUD SIDE! the four hardest-working, least talented of the fourteen players who played last night. Shit, said L, here comes one of your micro-macro metaphors. Not if you put a pint in my hand, I said. Too late, she laughed, then did. 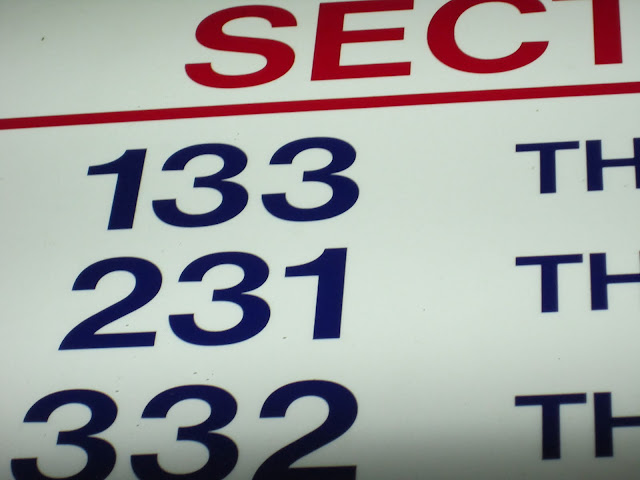 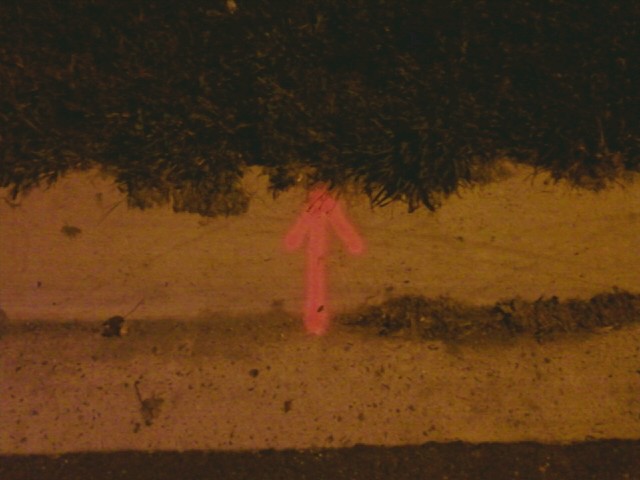 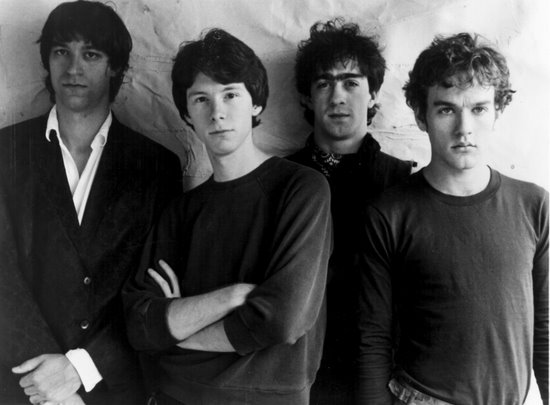