Yesterday afternoon I started getting pinged heavily on the googled words Galvin Cibbs, who I wrote about in this post from March of this year:

For further enflaming anti-American sentiment, for making the war that wins by not winning even more un-winnable - in other words, for advancing Corporate's interests in a significant but sloppy fashion - Staff Sergeant Gibbs will likely spend the rest of his life in the brig (where I hope he's treated humanely, the motherfucker) for violating Corporate's public relations rules. We all serve Corporate on multiple-levels.

A quick google explains why the burst of interest (almost all from Europe, btw, Hungary and Netherlands especially, hardly any from US) after seven months:

10:15 AM UPDATE: Staff Sgt. Galvin Cibbs pleaded not guilty to all of the 16 criminal charges the Army filed against him. Jury selection is underway.

Looking up and down the blogrolls, I see no one else notes the trial, and I wouldn't have remembered Galvin Cibbs, the crimes he's alleged to have committed, my outrage seven months ago, or his trial beginning but for my vain picking through the scat of my stat-counters for seeds for evidence people are reading, so as with every post, proof of my complicity. As for the trial of Galvin Cibbs, though not addressing the case in any particulars, this blog post title captures multiple meanings. 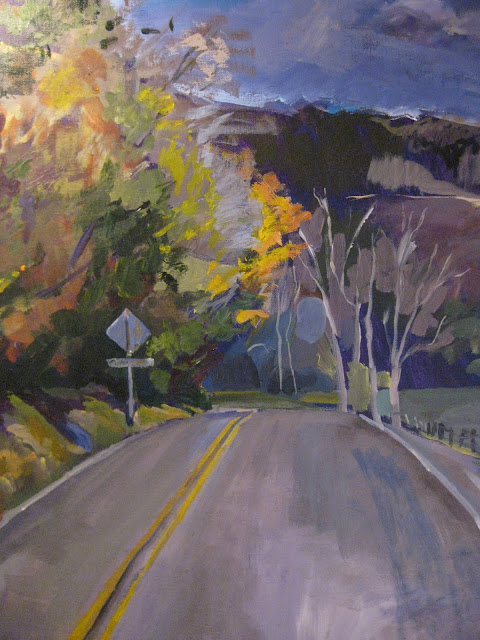 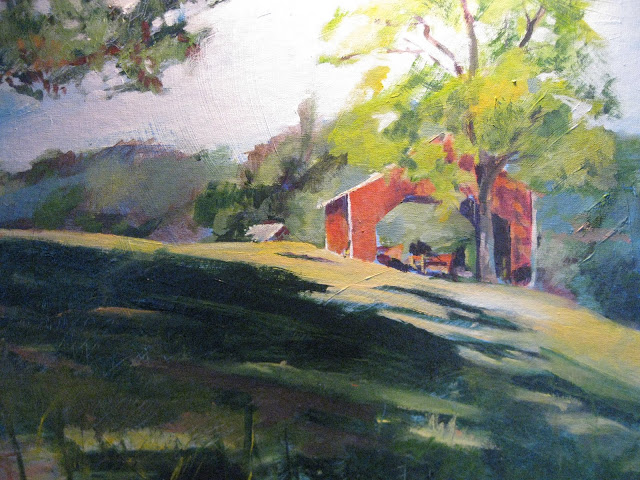