I Wish What I Wished You Before, But Harder

Please be warned and forgive me, I'm in a good mood, had a wonderful dinner last night with Landru and Ilse and my daughter

in which history was made!

One of BFF's favorite stories to tell on me is that, years ago--Planet remembers it as being at a Maryland-Duke womens' basketball game, which puts her at about age 12 or 13--I was so deeply disturbed by Planet's stability, equanimity, poise, grace, and general goody-twoshoesedness that I offered her twenty bucks if she'd say "fuck," just once. She's faithfully refused ever since. Until tonight. A mere three months in the bower of liberal academia has changed our darling Planet profoundly. It'd make your head spin, how fast the little pottymouth said, "Baby needs a new pair of fuckin' shoes."

Mind, what happened was she had been talking about assholes running around drunk in the dorm at three in the morning at college, and I said, she's cursing now, I'm so proud, and Landru then took out the $20 bill. The conversation had turned to a need for winter shoes. She didn't remember the dare at first, so as Landru sat there tapping the $20 bill, behind his back I made eye-contact with Planet, glanced at the tapping hand on the bill, mouthed "fucking shoes," and - BANGO! - she connected, didn't hesitate saying the word or taking the money. Love. All around.

Mind, my favorite story to tell on Landru is that he was the first human not a doctor, not a nurse, not Earthgirl or me, to hold Planet. So, sorry, good mood, there's aargh in the links, but it's not heartfelt aargh, my apologies. 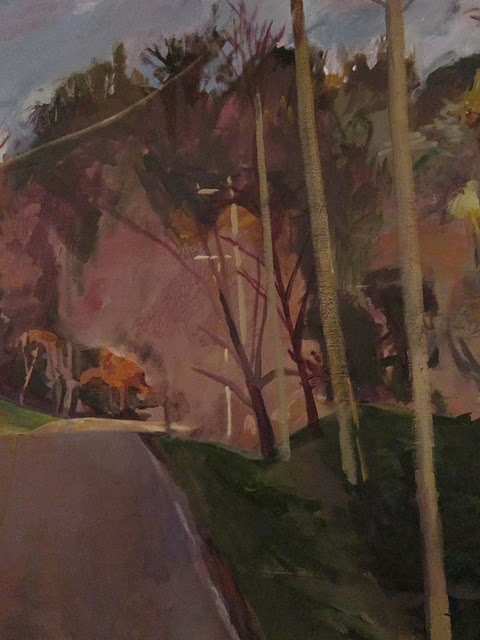