Or Until They Swerved in a Swift, Circular Line to the Left Because of the Firecat


This story about Pentagon cuts of generals and majors could have gone to press two weeks ago, two weeks from now, what is the Post's interest in releasing it yesterday, the Wednesday between Giftmas and New Year, the Wednesday before the first Republican primary Tuesday? Speculate.

How's that for mailing it in? The XTC song in one of my fifty most air-guitared songs ever and reliable bit here with the right topical. Also, I'm not mailing it in: Vagabound Scholar has continued the tradition of the great Jon Swift's annual bloggal roundup. Jon/Al did me a major Kind five or six times; he would badger me to send in my favorite BDR post of the year to blogwhore at his roundup. Looking at some of the bloggers on Vagabound's list and on his blegroll, many of you who read me now must have found me through Al, a good and Kind guy. 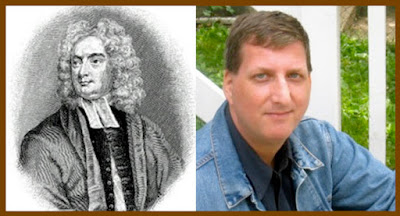