I, the Dog of My Master 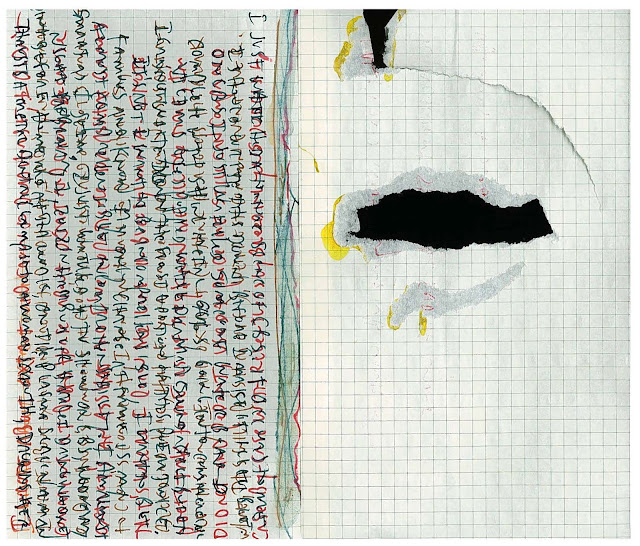 MONOLOGUE OF A DOG ENSNARED IN HISTORY


There are dogs and dogs. I was among the chosen.
I had good papers and wolf's blood in my veins.
I lived upon the heights inhaling the odors of views:
meadows in sunlight, spruces after rain,
and clumps of earth beneath the snow.

I had a decent home and people on call,
I was fed, washed, groomed,
and taken for lovely strolls.
Respectfully, though, and comme il faut.
They all knew full well whose dog I was.

Any lousy mutt can have a master.
Take care, though - beware comparisons.
My master was a breed apart.
He had a splendid herd that trailed his every step
and fixed its eyes on him in fearful awe.

For me they always had smiles,
with envy poorly hidden.
Since only I had the right
to greet him with nimble leaps,
only I could say good-bye by worrying his trousers
with my teeth.
Only I was permitted
to receive scratching and stroking
with my head laid in his lap.
Only I could feign sleep
while he bent over to whisper something.

He raged at others often, loudly.
He snarled, barked,
raced from wall to wall.
I suspect he liked only me
and nobody else, ever.

I also had responsibilities: waiting, trusting.
Since he would turn up briefly and then vanish.
What kept him down there in the lowlands, I don't know.
I guessed, though, it must be pressing business,
at least as pressing
as my battle with the cats
and everything that moves for no good reason.

There's fate and fate. Mine changed abruptly.
One spring came
and he wasn't there.
All hell broke loose at home.
Suitcases, chests, trunks crammed into cars.
The wheels squealed tearing downhill
and fell silent round the bend.

On the terrace scraps and tatters flamed,
yellow shirts, armbands with black emblems
and lots and lots of battered cartons
with little banners tumbling out.

I tossed and turned in this whirlwind
more amazed than peeved.
I felt unfriendly glances on my fur.
As if I were a dog without a master,
some pushy stray
chased downstairs with a broom.

Someone tore my silver-trimmed collar off,
someone kicked my bowl, empty for days.
Then someone else, driving away,
leaned out from the car
and shot me twice.

He couldn't even shoot straight,
since I died for a long time, in pain,
to the buzz of impertinent flies.
I, the dog of my master.