Lives with Only Emergencies, Births, and Fishing for Excitement 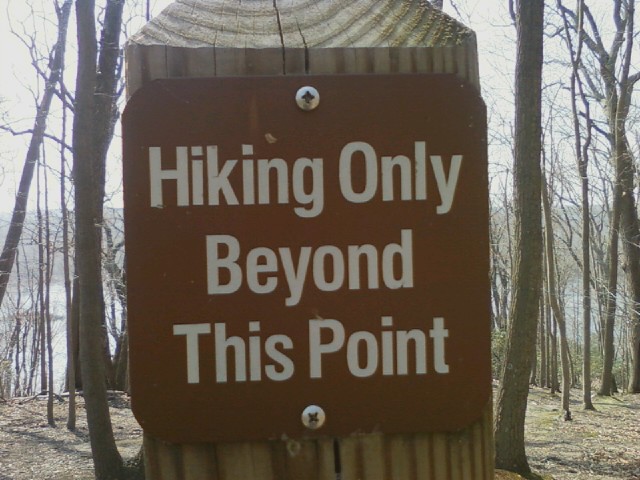 In the small towns along the river
nothing happens day after long day.
Summer weeks stalled forever,
and long marriages always the same.
Lives with only emergencies, births,
and fishing for excitement. Then a ship
comes out of the mist. Or comes around
the bend carefully one morning
in the rain, past the pines and shrubs.
Arrives on a hot fragrant night,
grandly, all lit up. Gone two days
later, leaving fury in its wake.