A MAN IN BLACK AND WHITE

There was a small butcher shop in the North End
of Boston whose specialty was inferior foods.
Chicken feet and chicken heads. Gizzards, tripe,
and beef hearts. Salty fatback and wet brains.
Prosperous people came from the suburbs to pay
too much for the food they ate in hard times.
The man living with difficulty in the winter woods
remembers as he looks at the fresh raccoon tracks
in the snow and wonders if they will tug at him
in the Mediterranean light, if he will write
about the classical bareness of cold and truth
while eating the suckling pig and fried bananas
of Indonesia. Will he miss the Mill River
with its slags of ice and the sound of crows
in the silence. Some years ago, a child was asked
whether he liked radio or television best. The boy
said radio, because the pictures were better. 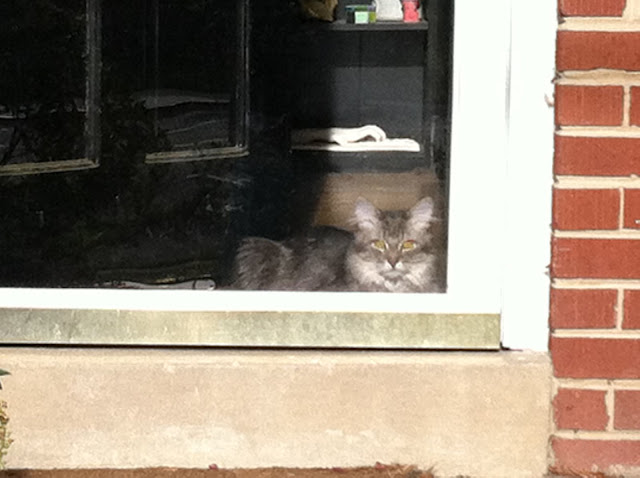