Also too, because I require a cello piece, Sonata for Cello and Piano in E Minor, Opus 38. Oh, and Emanuel Ax playing Brahms.

The above is yesterday afternoon's post, postponed for Dog Faced Hermans, which wasn't necessary but felt good. Also too yesterday, ran into an old friend and former professor who suggested I read Musil's Man Without Qualities and/or Broch's The Sleepwalkers rather than attend like a fanboy POTUS 12. Tell me, I said, do you like the green better than the noxzema bottle blue, because [a mutual friend] last week recommended I read motherfucking Archie comics or start doing baseball again rather than attend like a fanboy POTUS 12 and please go back to the noxzema bottle blue. No, I'm not going to Thursday Night Pint every conversation I have, but I did turn the blog back to noxzema bottle blue last night as a favor to a friend, did you see it? Noxzema bottle blue is without motherfucking doubt my favorite color infinity, I prefer the blog dark green as blog color to noxzema bottle blue. I could attend to that mystery and what it signifies rather than attend like a fanboy to POTUS 12 while reading Musil and Broch! I could say Death to the Either/Or and piss off loved ones! I could see in my mind where my copies of both Musil and Broch are on my bookshelves, and Look! 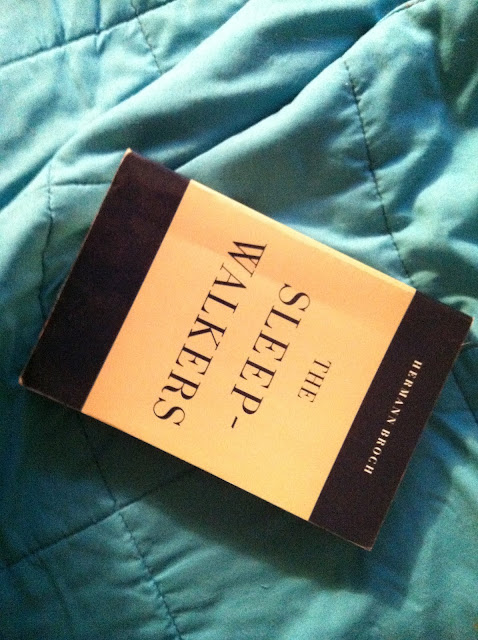 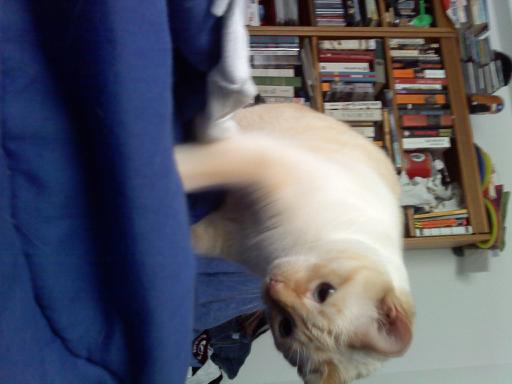 Out there walking around, looking out for food,
a rootstock, a birdcall, a seed that you can crack
plucking, digging, snaring, snagging,
barely getting by,

no food out there on dusty slopes of scree -
carry some - look for some,
go for a hungry dream.
Deer bone, Dall sheep,
bones hunger home.

Out there somewhere
a shrine for the old ones,
the dust of the old bones,
old songs and tales.

What we ate - who ate what -
how we prevailed.