That's the first goal, called, SeatSix can vouch. Branko assisted on the first two goals but, running the middle on breaking counter-attacks, still doesn't know what runs his teammates will run, but he's busting his adequate hump on defense and United has seven weeks to decide what to do with him. Here's a photo of the Perry Kitchen banner hanging off the front of RFK: 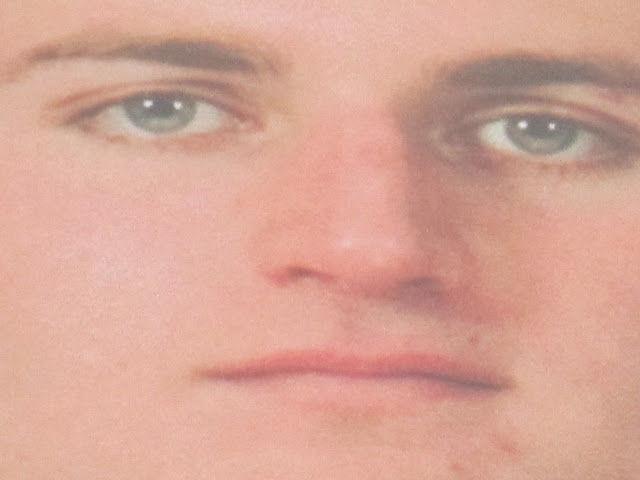 United doesn't play another league game for three weeks (and doesn't play at home for another five weeks) so now is the logical time for a detailed first half of the season evaluation but (while the House of Duras may perhaps rule the Klingon Empire again) not today, perhaps in a week or so. The wings are woot, the strikers are woot, Kitchen is woot, Hamid is woot, the defense scares two of those woots out of me for a net score of two woots, two woots more than I've felt since 2008, ten woots more than I felt in 2010. Here's Fullback, here's Shatzer, here's Webb, here are highlights: