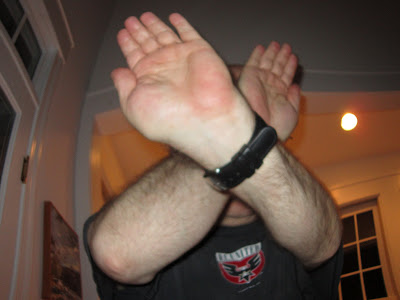 That's to show Thudner that photos bleeding into the right blogroll is not technical ineptitude but aesthetic choice on my part. I have been screamed at about it by this guy, who notes today has some minor historical value, and thank you, xoxo. (The music started there is continued below.) I abandon Planet in Bamgier in three hours, I'm sitting now in the breakfast lounge of the Zanesville Holiday Inn Express, the big screen TV is tuned to a local Columbus television station, the commercials vary like this: Romney, Obama, whoever the fuck is running again Brown, Brown, then shuffle the order the next commercial break. While life's distractions suck (and apologies for the cryptic _____________s) they do distract me from the daily clusterduh. One distraction will never go away (or at least until Planet is done with college and my mortgage is paid off), one distraction will end with new glasses and probably daily eyedrops, one distraction is in her endgame, finally accepting hospice. Here's how photos should appear on this shitty blog. 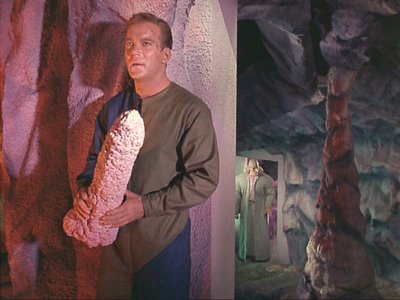 Guns, not puppets. The best defense. The BadTV Wing of the GOP. Waiting for the apocalypse. Motherfucking Obama. Ditto. The economic engine. Schooling fish. Not that Fish. Where's United? NoDax as MVP? Notebook. Fancy words (psst: Pynchon). Silliman's always generous litlinks. The artist as mystic. Could the lawn be any goner? More links tomorrow, probably.

Effort for distraction strained,
Legged in the hour-like single stretch
Its heels and sight to feel, so slit its eyes.

The magnet to the filings,
The saw tooth to the tongue,
The turn of life to a returning life.

By all the traction of mind and spin of spirit
Having gained grasp gasped to bear it,
Having got ground groaned, furious title holder.

Paced and cried, so sore for a different direction, grew
Ferocious, grew
Unkind to strength that gave it strength to grow.