Salt Lake 1, United 0, or: I Make a Whole Life Out of It: Everywhere I am, Its Sense of Loitering Lights on My Shoulder 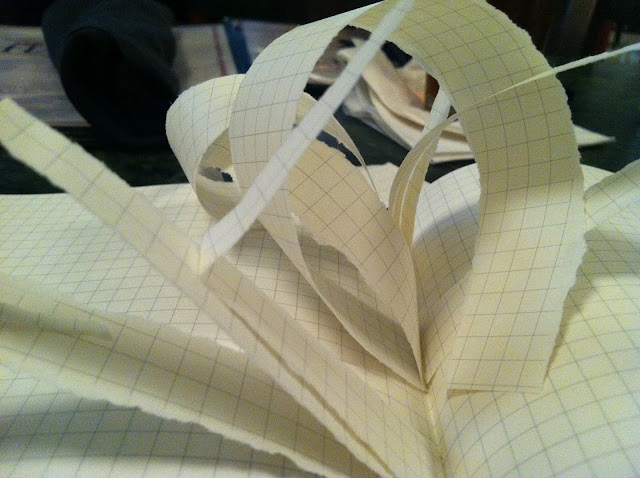 Didn't see it. Wanted to see it but it was delayed an hour and a half by lightning and by the time it started Earthgirl was halfway through a movie she wouldn't have started if the game started on time and what, I was gonna pick a fight at 1030 to watch a game I was sure United would lose anyway? I do want to thank Barack Obama. The release of Eric Holder's announcement that no one of import will ever be prosecuted for murder and torture forever and ever (you do know this is about moving forward, not looking back, yes?) right after Crackerfest and before Obamagasm reminds me that we're so banjaxed, a word I learned a few nights ago reading the Guardian's transfer window deadline live blog. Buds in the UK said on twooter the word is "basically Irish middle-class for fucked" and "Irish for reduced to the condition of a pig's breakfast." Excellent. HEY! Today's NYT has a New Guide to the Democratic Herd! Describing four sub-tribes of Democrats, the article lists each sub-tribes' "motivating issues," guess how many sub-tribes are motivated by the protection of civil liberties and fighting the expansion of the police state and executive power and ending the atrocities of maintaining a mendacious empire and all else I yodel about daily. You're right! 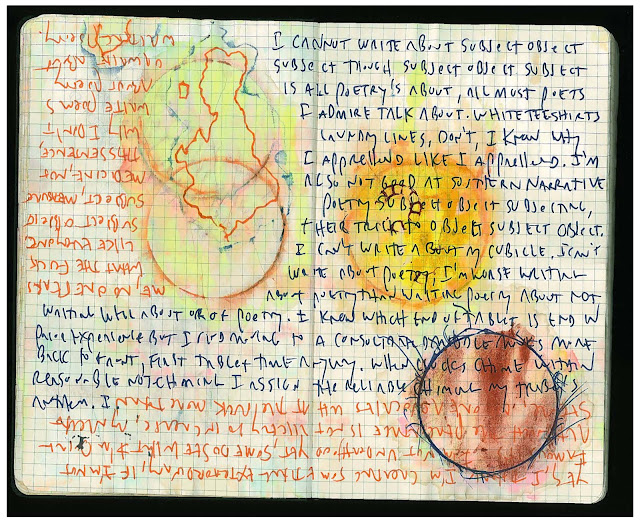 I take the bird on the woodpile,
separate it from its function, feather
by feather. I blow up its scale.
I make a whole life out of it:
everywhere I am, its sense of loitering
lights on my shoulder.