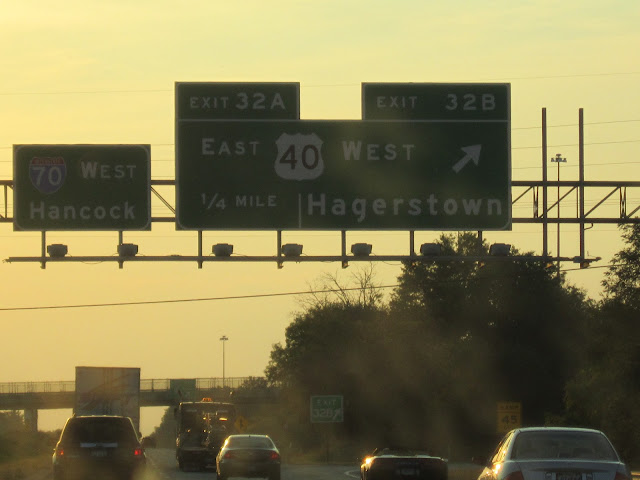 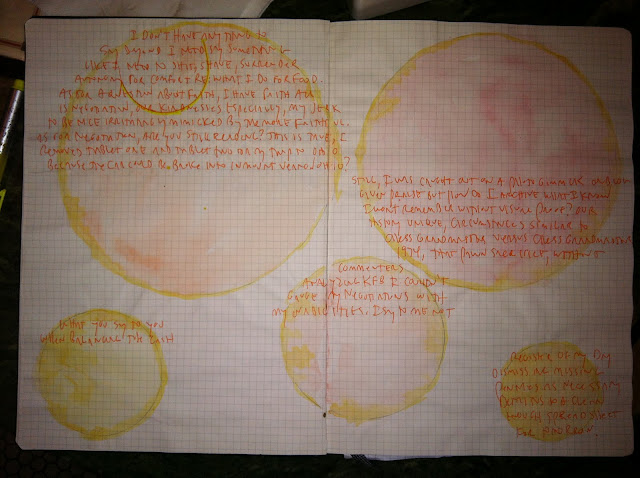 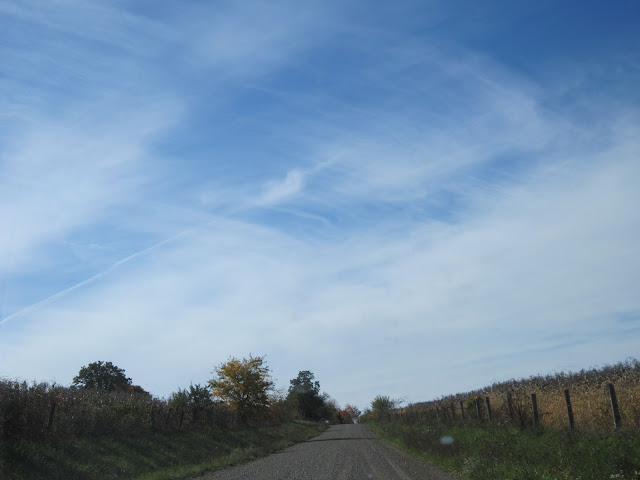 DURING A WET SPRING, LONG AGO

She became famous for her with, her brains and her ugliness.
Simple and frugal in her tastes, devout in thought
and manner of life, she married a former priest, who had
been freed from his vows, being unable to endure their rigor.
The cordials and elixirs habitually administered to him as a child
may well have developed the warring tastes for both stimulants
and opiates that almost ruined him. They were fanatically happy
for fifteen years, and when she passed on he wrote two lively,
amusing, and sensible texts on domestic harmony. His diary entry
for what was likely the first evening the spent alone together
consists of a single line: "We watched meteors the entire night."
His servants said that after her death he was seen to kiss her
picture every morning upon waking, every night upon retiring,
and at other times of day when he wrongly supposed he was alone.