He Runs a Pet Shop and the Parrot Is His Trademark 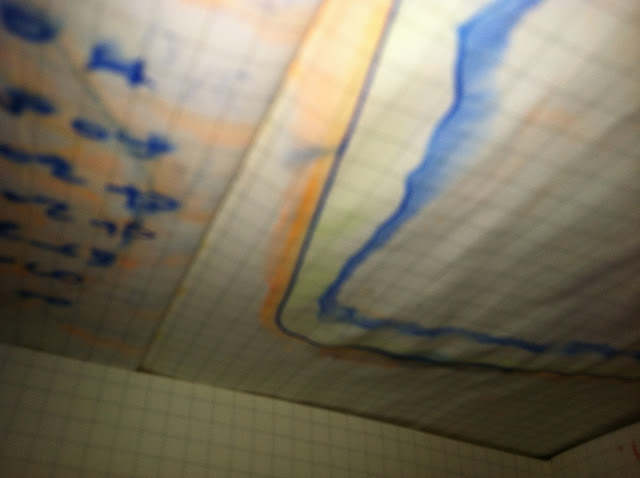 A man owns a green parrot with a yellow beak

that he carries on his shoulder each day to work.
He runs a pet shop and the parrot is his trademark.

Each morning the man winds his way from his bus
through the square, four or five blocks. There goes
the parrot, people say. Then at night, he comes back.

The man himself is nondescript—a little overweight,
thinning hair of no color at all. It's like the parrot owns
the man, not the reverse. Then one day the man dies.

He was old. It was bound to happen. At first people
feel mildly upset. The butcher thinks he has forgotten
a customer who owes him money. The baker thinks

he's catching a cold. Soon they get it right—the parrot
is gone. Time seems out of sorts, but sets itself straight
as people forget. Then years later the fellow who ran

the diner wakes from a dream where he saw the parrot
flying along all by itself, flapping by in the morning
and cruising back home at night. Those were the years

of the man's marriage, the start of his family, the years
when the muddle of his life began to work itself out;
and it's as if the parrot were at the root of it all, linking

the days like pearls on a string. Foolish of course, but
do you see how it might happen? We wake at night
and recall an event that seems to define a fixed period

of time, perhaps the memory of a beat-up bike we had
as a kid, or a particular chair where we sat and laughed
with friends; a house, a book, a piece of music, even

a green parrot winding its way through city streets.
And do you see that bubble of air balanced at the tip
of its yellow beak? That's the time in which we lived.