But Where, Oh Where Is the Holy Idiot, Truth Teller and Soothsayer, Familiar of Spirits, Rat Eater, Unhouseled Wanderer Whose Garble and Babble Fill Rich and Poor, Homeless and Housed, with Awe and Fear?

Tomorrow isn't Alex Chilton's birthday, L said at a Wednesday edition of Thursday Night Pints. I know, I said, I'm an idiot, I should have double-checked wikipedia against the birthday lists I use to remind me of these dates before asking for requests, I usually do, got busy, life is a fucking clusterfuck right now. What a shitty semester, said L, what a shitty Fall. We each recited our woes. What are you going to do about the Chilton? asked D. Play your requests tomorrow, I said. El Goodo is mine, Thank You Friends is L's, September Girls is D's, Kangaroo is mine again. K, not knowing who Alex Chilton was, was made to march to bar to retrieve a round of ridiculously priced Scotch. Jeebus, people, you drink this shit for fun? I said handing L the remainder of mine, getting up to get myself a pint. 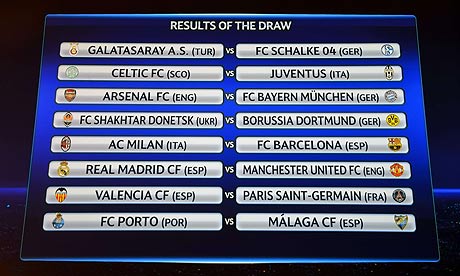 But where, oh where is the holy idiot,
truth teller and soothsayer, familiar

homeless and housed, with awe and fear?
Is he hiding in the pit or walkie-talkie,

its grid of holes insatiably hungry,
almost like a baby, sucking in the police sergeant's

quiet voice as he calls in reinforcements?
Oh holy idiot, is that you sniffing the wind

for the warm turd smell on the mounted policemen
backing their horses' quivering, skittish

haunches into the demonstrators' faces?
Oh little village among the villages,

the wild man, the holy Bedlamite is gone,
and nobody, now, knows where to find him....

for a warm soft place to lie his body down,
his speech obsessed with oaths, demons,

his tongue calling forth the Foul Fiend, Flibbertigibbet
as horse back slowly, slowly into the crowd

as he eats filth, he crams his ravenous mouth with filth -
and then he sits on his stool in the trampled hay

and deep-rutted mud, he anoints himself
with ashes and clay, he puts on his crown

of fumiter weed and holds his scepter
of a smouldering poker and calls the court to order.