The Interviewer Asked One Loaded Question After Another, Such as Why I Often Read the Middle of Novels, Ignoring Their Beginnings and Their Ends 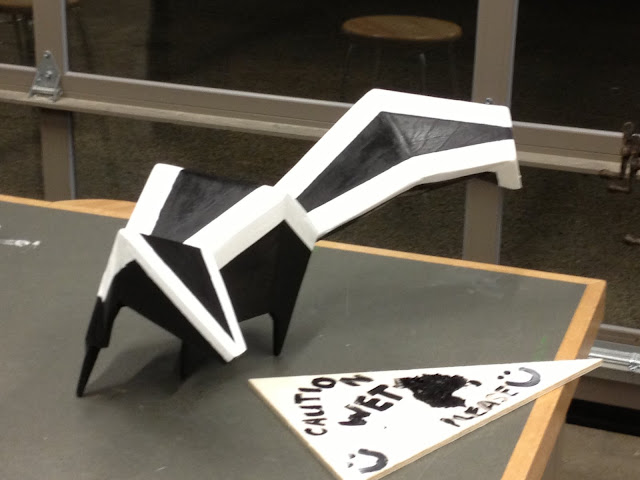 We were smoking some of this knockout weed when
Operation Memory was announced. To his separate bed
Each soldier went, counting backwards from a hundred
With a needle in his arm. And there I was, in the middle
Of a recession, in the middle of a strange city, between jobs
And apartments and wives. Nobody told me the gun was loaded.

We'd been drinking since early afternoon. I was loaded.
The doctor made me recite my name, rank, and serial number when
I woke up, sweating, in my civvies. All my friends had jobs
As professional liars, and most had partners who were good in bed.
What did I have? Just this feeling of always being in the middle
Of things, and the luck of looking younger than fifty.

At dawn I returned to draft headquarters. I was eighteen
And counting backwards. The interviewer asked one loaded
Question after another, such as why I often read the middle
Of novels, ignoring their beginnings and their ends. when
Had I decided to volunteer for intelligence work? "In bed
With a broad," I answered, with locker-room bravado. The truth was, jobs

Were scarce, and working on Operation Memory was better than no job
At all. Unamused, the judge looked at his watch. It was 1970
By the time he spoke. Recommending clemency, he ordered me to go to bed
At noon and practice my disappearing act. Someone must have loaded
The harmless gun on the wall in Act I when
I was asleep. And there I was, without an alibi, in the middle

Of a journey down nameless, snow-covered streets, in the middle
Of a mystery--or a muddle. These were the jobs
That saved men's souls, or so I was told, but when
The orphans assembled for their annual reunion, ten
Years later, on the playing fields of Eton, each unloaded
A kit bag full of troubles, and smiled bravely, and went to bed.

Thanks to Operation Memory, each of us woke up in a different bed
Or coffin, with a different partner beside him, in the middle
Of a war that had never been declared. No one had time to load
His weapon or see to any of the dozen essential jobs
Preceding combat duty. And there I was, dodging bullets, merely one
In a million whose lucky number had come up. When

It happened, I was asleep in bed, and when I woke up,
It was over: I was 38, on the brink of middle age,
A succession of stupid jobs behind me, a loaded gun on my lap