I Know a Little Language of My Cat, though Dante Says that Animals Have No Need of Speech and Nature Abhors the Superfluous


Before Fleabus' photographer went to college and there was a steady supply of new Fleabus photos I started every post here with a photo of Fleabus. I hadn't forgot, I just got tired of recycling the old photos once new photos stopped arriving. I'm not going to start again - new photos are not impending - but the positive feedback in comments, in pings, in emails, to Fleabus' reappearance makes me happy. The above was shot Thursday night. Yes I have Planet's permission to post it. In unhappy news, as I type this, the house on the lot behind our backyard is being razed so a motherfucking pop-up mcmansion can be built. I've never been an asshole neighbor, yet. Oh, before I forget: 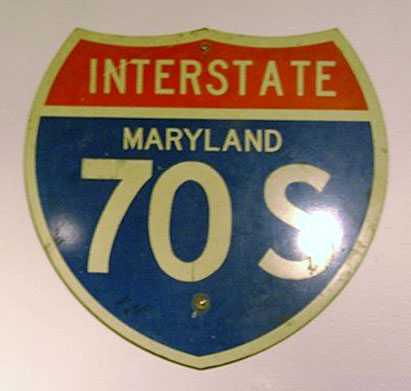 The young don't know before 270 there was 70S. Plus >>Delayed Bleggalgazing<< not >>Deleted Bleggalgazing<< though I can certainly venture that yes, I've changed one of the link colors in the block because it's nicer to my eye, and I can certainly assert FUCK BLOOGER. Nothing you didn't know and condone long ago. From Graeber's Debt: The last 30 years have seen the construction of a vast bureaucratic apparatus for the creation and maintenance of hopelessness, a giant machine designed first and foremost to destroy any sense of possible alternative futures. At its root is a veritable obsession on the part of the rulers of the world - in response to the upheavals of the 60's and 70's - with ensuring that social movements cannot be seen to grow, flourish or propose alternatives. That those who challenge existing power arrangements can never under any circumstances can never be seen to win. Maintaining this illusion requires armies, prisons, police and private security firms to create a pervasive climate of fear, jingoistic conformity and despair. All these guns, surveillance cameras and propaganda engines are extraordinarily expensive and produce nothing — they're economic deadweights that are dragging the entire capitalist system down. (via) Not a bug, a feature. The most influential president of our time. To know what to do is not enough. Of course the rich won. Resistancies. Inappropriate writing. The best news I've heard in ages. New Robin Robertson poetry, new Rupert Thomson novel, new collection of essays by Hobsbawm, but still no news of a new Ishiguro. His plaything. The door. Meillassoux, for those of you who do. Butler, for those of you who do. Derrida, for those of you who do (h/t @timesflow).Only one piece today, but there's a Radulescu cascade in this blog's future. Try this listening experiment at home. Just released video for new Nick Cave song: