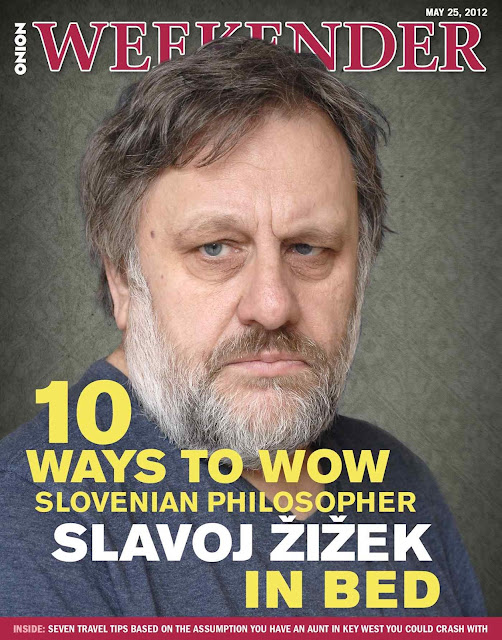 BY CHANCE THE CYCLADIC PEOPLE

8.0. Not sleeping made the Cycladic people gradually more and more brittle. Their legs broke off.

1.0. The Cycladic was a neolithic culture based on emmer wheat, wild barley, sheep, pigs and tuna speared from small boats.

10.1. She plied the ferryboat back and forth, island to island, navigating by means of her inner eye.

9.0. When their faces wore smooth they painted them back on with azurite and iron ore.

12.1. All this expertise just disappears when a people die out.

2.0. They wore their faces smooth with trying to sleep, they ground their lips and nipples off in the distress of pillows.

4.0. Mirrors led the Cycladic people to think about the soul and to wish to quiet it.

1.1. The boats had up to fifty oars and small attachments at the bow for lamps. Tuna was fished at night.

16.0. As far as the experience of stirring is concerned, small stillness produces small stirring and great stillness great stirring.

3.3. A final theory is that you could fill the pan with water and use it as a mirror.

14.1. There it was plunging up and down in its shallow holes.

6.1. The handbag, that artefact which freed human beings from having to eat food wherever they found it.

3.0. While staying up at night the Cycladic people invented the frying pan.

11.0. Three times a day she put the boat on autopilot and went down below to the cool silent pantry.

7.1. Abstention from grain is helpful.

11.1. The pantry, what a relief after the splash and glare of the helm.

6.0. To the Cycladic people is ascribed the invention of the handbag,

3.1. Quite a number of frying pans have been found by archaeologists. The frying pans are small. No one was very hungry at night.

2.3. This became a Cycladic proverb.

7.2. Abstention from grain is the same for men and women. You put your lungs in an extraordinary state of clear coolness.

13.0. One night there was a snowfall, solitary, absurd.

1.2. The Cycladic was an entirely insomniac culture.

4.2. My point of view is admittedly faulty. My nose is always breathing. I am worn out with breathing. I suspect you have days when you choose not to breathe at all.

3.2. Or they may have been prestige frying pans.

9.2. They painted wonderful widow’s peaks on themselves or extra breasts.

5.1. Possibly because of his blanket refusal to listen to another person’s dreams at the breakfast table, for Proust dismissed this type of recollection as ‘mere anamnesia’.

16.1. There it lay, the foredeck in the moonlight, more silver than the sea.

9.5. Perhaps now they were glad after all that they did not sleep.

5.3. That moment when everyone sees exactly what is on the end of their fork, as William S. Burroughs said of celebrity.

15.1. See me leaving you better hang your head and cry, she liked songs like that. Honkytonk influence.

8.1. They worried about this and kept their arms close to the body, clasping the torso right arm below left, like a cummerbund.

11.6. She thought it a good idea to silence mental conversation.

12.0. Clouds every one of them smell different, so do ocean currents. So do rocky reefs.

15.0. She’d been a pretty good harpist before the die-off.

10.0. Eventually the Cycladic people died out all except one, a ferryboat captain.

7.0. To play a stringless harp requires only the thumbs.

5.0. The Cycladic people were very fond of Proust.

11.2. In the pantry she sat at the counter and ate with her hands.

16.0. As far as the experience of stirring is concerned, small stillness produces small stirring and great stillness great stirring.