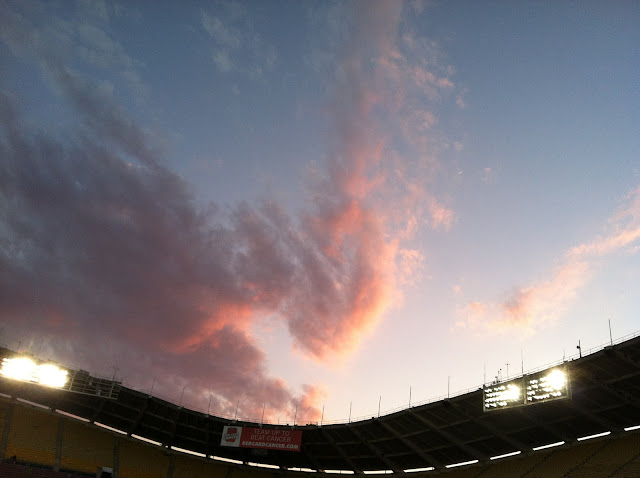 My soccer team sucks, hard, with no obvious fixes. Something is ominously wrong, at ownership level, in the front office, at the coach's level, with the players, on the field. Perhaps it's nothing more than the inevitable weirdness of any major change in leadership though I suspect it's much more, a billionaire's buffoon heir fucking around with one of his toys as if he is the genius and creator of his wealth, poisoning everything, but the vibe is mean and cheap and vindictive. Fine metaphors, as always, abound. SeatSix says that someone on a board said: And while I'm venting, I'd like to take this opportunity to express my frustration at Dwayne DeRosario, who contributed next-to-nothing while on the pitch, expressing his frustration with the level of support and commitment coming out of the supporters sections. Jesus Christ. I may not have as much to give as I wish I could, but I'm giving what I have. What the ******** had you done up to that point? Goddammit that pissed me off. I didn't see anything, though few United players came over to LOUD SIDE! after the game in the two minutes I gave them. Crowd not so much angry as resigned to inevitable, demoralizing suck, during and after the game. All momentum built on last season soon to be spent. Next game next Sunday AT FIVE IN THE FUCKING AFTERNOON! (let me repeat that, Sunday, five in the afternoon) fuck that if there's something better, ruin the afternoon, ruin the evening, wonder if they'll get 10K. 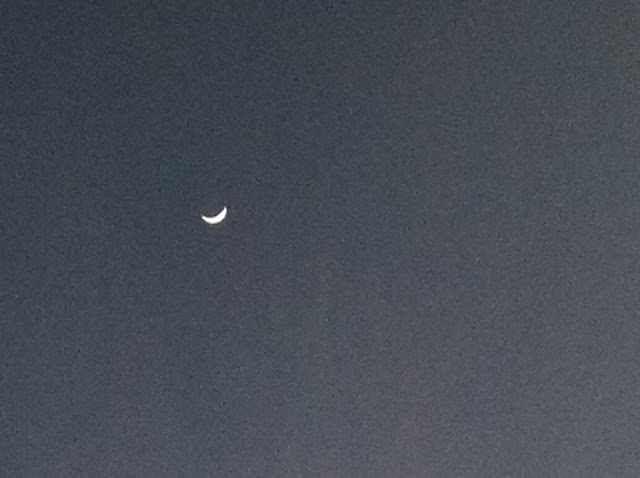