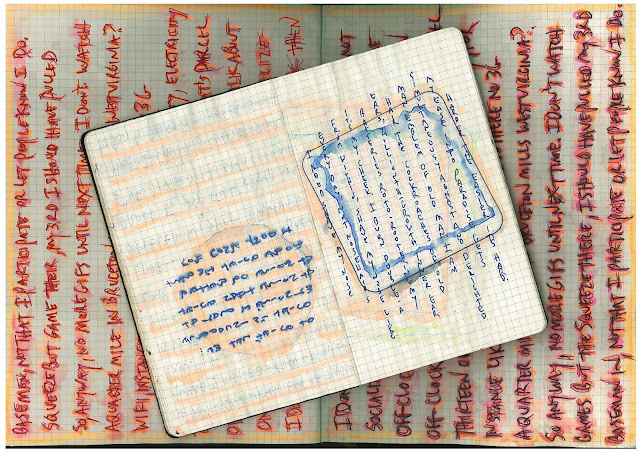 
Now we’re all “friends,” there is no love but Like,
A semi-demi goddess, something like
A reality-TV star look-alike,
Named Simile or Me Two. So we like
In order to be liked. It isn’t like
There’s Love or Hate now. Even plain “dislike”


Is frowned on: there’s no button for it. Like
Is something you can quantify: each “like”
You gather’s almost something money-like,
Token of virtual support. “Please like
This page to stamp out hunger.” And you’d like
To end hunger and climate change alike,