The Pliability File Is Quicksand 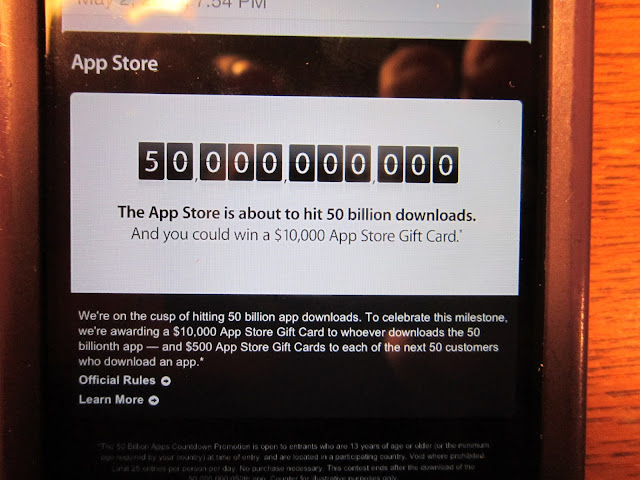 Look to this email I just got, I said at Thursday Night Pints, win a $10,000 Apple apps card, showing L and K and special guest G that screen. Kark Mantarow, I said to G after we'd been introduced, a friend of mine thirty years ago had a girlfriend named G, she and I got along well, twenty years later when Planet was at her junior high school Outdoor Education camp a Park Ranger saw her last name on a roster and asked if she was my daughter, it was G. Oh, said G. You don't read his blog, do you? said L. Read his blog? said G, I just met him. Well, said K, you're in tomorrow's post. Then we made her buy a round. 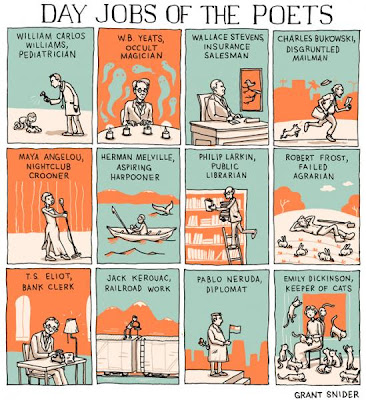