Fearful in the Disguise of Self-Assurance 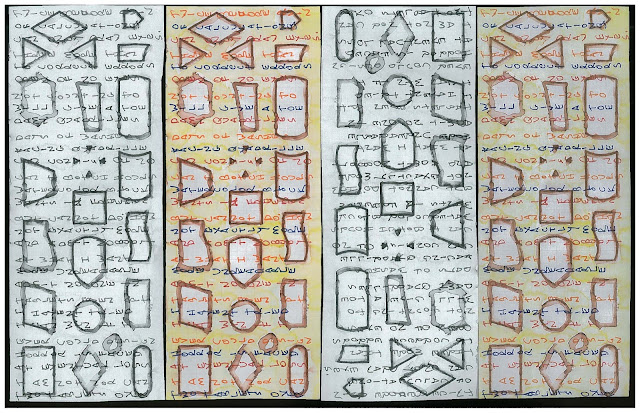 The first guy I gave a POTUS vote to. On the previous. The drone that killed his grandchild. Today in motherfucking Obama. The decline in honesty. Vandalism, assault, blocking traffic, equally bad in the eyes of the law. OK, I've been trolled: idiots who think a Rolling Stone magazine cover will create more homegrown terrorists than the actions of the empire, idiots who defend capitalism bemoaning Rolling Stone for trolling for more readers. UPDATE! on the previous. Forensic topology via Greyhoos. I've never seen Game of Thrones, have neither inclination nor objection to perhaps seeing it one day, link posted solely because I was told yesterday that Emma Peel is in the show. You'll see more of the young Emma here on Saturday, a high holy day. Bicycles a proxy in culture wars? Seven ways utensils change the taste of food. Towne Crest! Check out digg.com, excellent so far. Original plagiarism. Eleven Stephen Dixon eBooks. I confess he's never worked for me, about to make my umpteenth every other year attempt. Knausgaard, for those of you who do. Niedecker, for those of you who do. Dogs and vision. The rise of the fragmented novel? Return of the silly season. The Milosz I sent a friend came back as undeliverable, I've her new address, will send soon, but first, for a few days, more Milosz typed out here. Prunella says stuff then provides a Sunny Day Real Estate cascade. You'll never beat dogs. Holyfuck, film production of Xenakis' Mycenes. Yes, I know I'm always posting Xenakis.