The Afternoon Will Fold You Up, Along with Preoccupations that Now Seem So Important, Until Only a Child Running Around on a Unicycle Occupies Center Stage 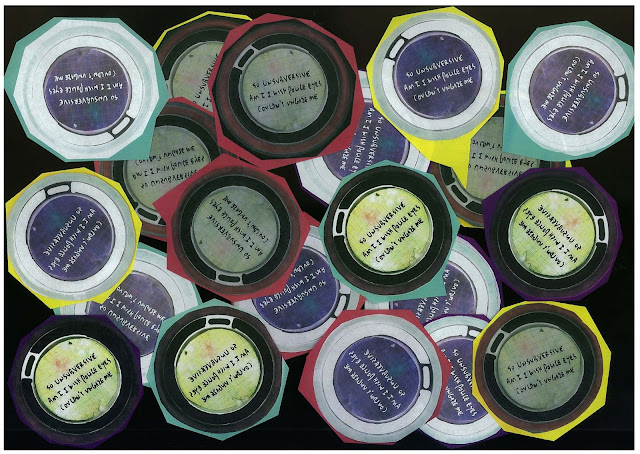 Google kept sending me emails telling me to renew my domain name or lose it and the blog, I said last night at Thursday Night Pints to K's question of what the google drama was last week. Google was no help, I said, they provided a button to a link for supposed renewal but google wouldn't recognize my log-in and password. Their help forums are useless. A Kind reader gave me workarounds, they aren't foolproof, they rely heavily on google being both incompetent and indifferent - safe bet there, said L - and my due diligence. Bleggalgazing continued briefly, K and L each offered a version of should this blog disappear I'll live quite nicely and more profitably should I survive withdrawal. L said, there are other ways to be an attention slut, you know. Hilltop talk, much of which can't be shared here but discussion of Hilltop's expansionist ambitions in general and bid to build a campus on the old Walter Reed campus (I could add a link to the Hilltop blog with the story, but, er.... no, google if you're interested). I was given grief that my liberal Maryland congressperson voted no on NSA amendment, their liberal Virginia congressperson voted yes. I've always said, I said, I could live in the People's Republic of Arlington if I had to. L asked, I've seen new stuff at your other places, are you going to shut them down now that you think the main one is safe? Probably not, I said, maybe VNTY'SGRVYD (though I like the name), maybe the tumblr (though I like I can't see if anyone is reading it), not DRGDKCLB. K asked, are you going to link to them tomorrow? Are you going to post the new poems? Yes, I said, and probably. 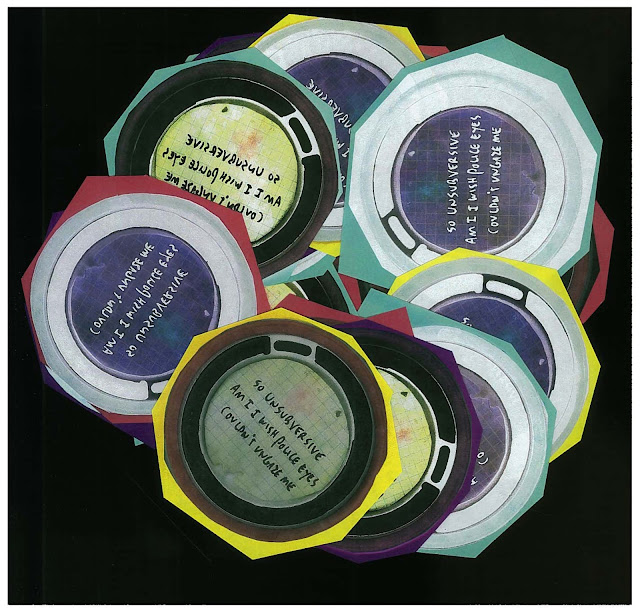 How little we know,
and when we know it!


It was prettily said that “No man
hath an abundance of cows on the plain, nor shards
in his cupboard.” Wait! I think I know who said that! It was . . .


Never mind, dears, the afternoon
will fold you up, along with preoccupations
that now seem so important, until only a child
running around on a unicycle occupies center stage.
Then what will you make of walls? And I fear you
will have to come up with something,


be it a terraced gambit above the sea
or gossip overheard in the marketplace.
For you see, it becomes you to be chastened:
for the old to envy the young,
and for youth to fear not getting older,
where the paths through the elms, the carnivals, begin.


And it was said of Gyges that his ring
attracted those who saw him not,
just as those who wandered through him were aware
only of a certain stillness, such as precedes an earache,
while lumberjacks in headbands came down to see what all the fuss was about,
whether it was something they could be part of
sans affront to self-esteem.
And those temple hyenas who had seen enough,
nostrils aflare, fur backing up in the breeze,
were no place you could count on,
having taken a proverbial powder
as rifle butts received another notch.
I, meanwhile . . . I was going to say I had squandered spring
when summer came along and took it from me
like a terrier a lady has asked one to hold for a moment
while she adjusts her stocking in the mirror of a weighing machine.
But here it is winter, and wrong
to speak of other seasons as though they exist.
Time has only an agenda
in the wallet at his back, while we
who think we know where we are going unfazed
end up in brilliant woods, nourished more than we can know
by the unexpectedness of ice and stars
and crackling tears. We’ll just have to make a go of it,
a run for it. And should the smell of baking cookies appease
one or the other of the olfactory senses, climb down
into this wagonload of prisoners.


The meter will be screamingly clear then,
the rhythms unbounced, for though we came
to life as to a school, we must leave it without graduating
even as an ominous wind puffs out the sails
of proud feluccas who don’t know where they’re headed,
only that a motion is etched there, shaking to be free.