How Beautifully I Fake! 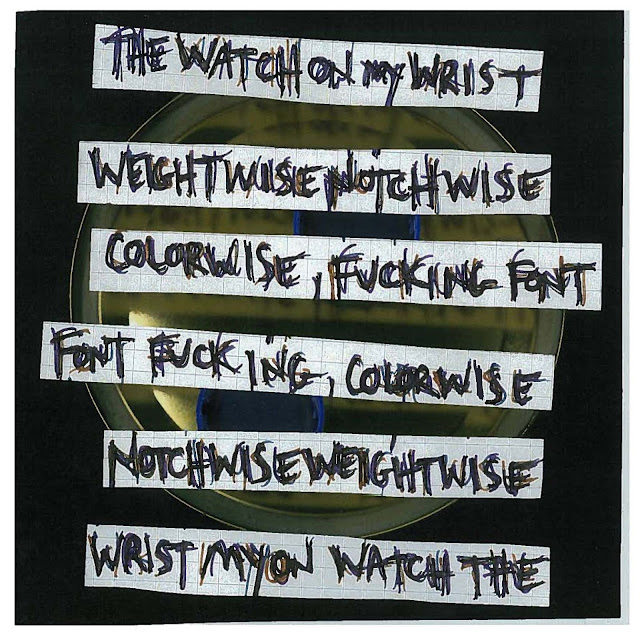 I AM AN ATHEIST WHO SAYS HIS PRAYERS

I am an atheist who says his prayers.


I am an anarchist, and a full professor at that. I take the loyalty oath.


I am a deviate. I fondle and contribute, backscuttle and brown, father of three.


I stand high in the community. My name is in Who’s Who. People argue about my modesty.


I drink my share and yours and never have enough. I free-load officially and unofficially.


A physical coward, I take on all intellectuals, established poets, popes, rabbis, chiefs of staff.


I am a mystic. I will take an oath that I have seen the Virgin. Under the dry pandanus, to the scratching of kangaroo rats, I achieve psychic onanism. My tree of nerves electrocutes itself.


I uphold the image of America and force my luck. I write my own ticket to oblivion.


I am of the race wrecked by success. The audience brings me news of my death. I write out of boredom, despise solemnity. The wrong reason is good enough for me.


I am of the race of the prematurely desperate. In poverty of comfort I lay gunpowder plots. I lapse my insurance.


I am the Babbitt metal of the future. I never read more than half of a book. But that half I read forever.


I love the palimpsest, statues without heads, fertility dolls of the continent of Mu. I dream prehistory, the invention of dye. The palms of the dancers’ hands are vermillion. Their heads oscillate like the cobra. High-caste woman smelling of earth and silk, you can dry my feet with your hair.


I take my place beside the Philistine and unfold my napkin. This afternoon I defend the Marines. I goggle at long cars.


Without compassion I attack the insane. Give them the horsewhip!


The homosexual lectures me brilliantly in the beer booth. I can feel my muscles soften. He smiles at my terror.


Pitchpots flicker in the lemon groves. I gaze down on the plains of Hollywood. My fine tan and my arrogance, my gray hair and my sneakers, O Israel!


Wherever I am I become. The power of entry is with me. In the doctor’s office a patient, calm and humiliated. In the foreign movies a native, shabby enough. In the art gallery a person of authority (there’s a secret way of approaching a picture. Others move off). The high official insults me to my face. I say nothing and accept the job. He offers me whiskey.


How beautifully I fake! I convince myself with men’s room jokes and epigrams. I paint myself into a corner and escape on pulleys of the unknown. Whatever I think at the moment is true. Turn me around in my tracks; I will take your side.


For the rest, I improvise and am not spiteful and water the plants on the cocktail table.