The Scrimmage of Appetite Everywhere, or: Born One-Hundred Years Ago Today 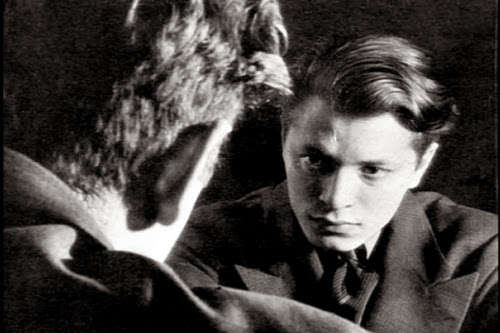 This is the way that night passes by, this
Is the overnight endless trip to the famous unfathomable abyss.
Posted by BDR at 11:29 AM