And, Even by Themselves, Those Fields of Clover, Cattails, Marsh Bracken, Water-Lily Pads Stirred by the Lightest Airs, Pliant, Submissive - Who Could Have Called Their Slow Creation Rage? 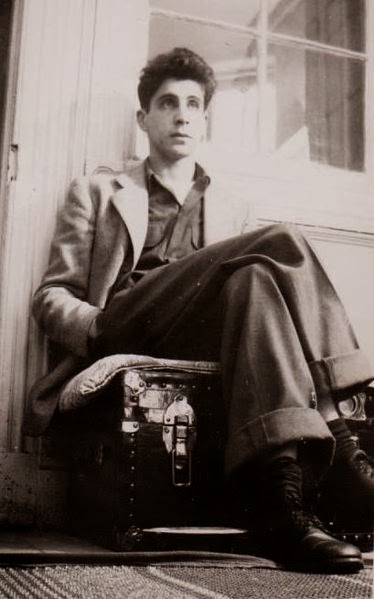 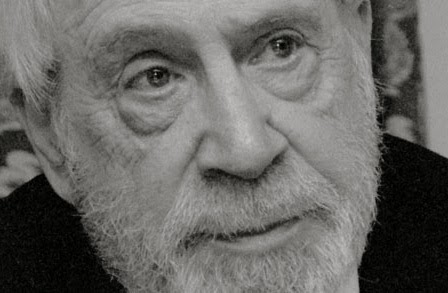 AN OFFERING FOR PATRICIA


The work has been going forward with the greatest difficulty, chiefly because I cannot concentrate. I have no feeling about whether what I am writing is good or bad, and the whole business is totally without excitement and pleasure for me. And I am sure I know the reason. It’s that I can’t stand leaving unresolved my situation with Pat. I hear from her fairly frequently, asking when I plan to come back, and she knows that I am supposed to appear at the poetry reading in the middle of January. It is not mainly loneliness I feel, though I feel it; but I have been lonely before. It is quite frankly the feeling that nothing is really settled between us, and that in the mean time I worry about how things are going to work out. This has made my work more difficult than it has ever been before.

Hardly enough for me that the pail of water
Alive with the wrinkling light
Brings clearness home and whiter
Than mind conceives the walls mature to white,
Or that the washed tomatoes whose name is given
To love fulfill their bowl
And the Roman sea is woven
Together by threading fish and made most whole.

I delight in each of these, delight moreover
In the dark skill of those hands
Closer to wise than clever
Of our blind Italian landlady who stands
Her shoes fouled with the lustful blood of rabbit
Lightly dispatched and dressed
Fixing it to the gibbet
Of the clothesline where the laundry sails to rest.

These textures solicit of us our instant homage
But are disparate senseless things
Unless a reigning image
Bring them to purpose as your presence brings
The world in offering, like a chaplet worn
In Aphrodite’s name,
The furious unicorn
Come to the virgin’s lap tethered and tame.

And thus it is as you stand in this morning’s shadows
Where ancient chamber pots
Are grown to little meadows
Of mint and parsley; surely it’s love unknots
The winds for Ulysses and recalls to man
A summer without cease;
Sprung from the same dishpan