Sometimes, in Desperation, He'd Look Toward a Mannequin or a Window Dresser with a Penchant for Parsing

Andy Kaufman was born 65 years ago today. Rest in peace, Mae Young. I fully confess the manic twice a day postings are 97/100ths an attention-slut's desperation to make up for lost pings now that I don't yodel motherfucking this motherfucking that like I used to at peak ping. Why I think putting out more of what those who visited for the motherfuckering don't want will increase pings falls under rules of self-fulfilling prophecy and its satisfying negative rewards. 1/100th is the freedom of the new template, the escape from the green prison, another 1/100th is simply fuck you fuck me fuck this, but the last 1/100th is that I'm finding myself desperately, frighteningly angry at 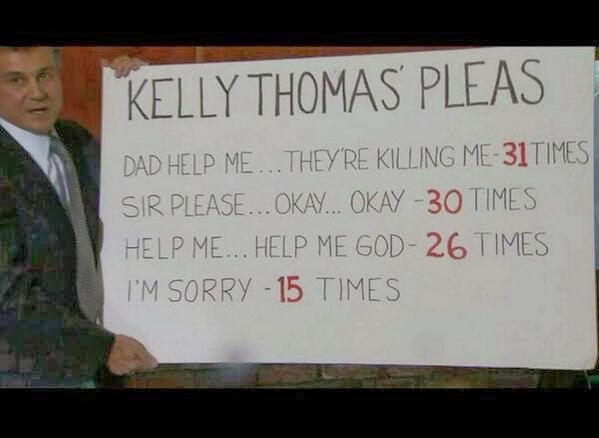 IN LOVE, HIS GRAMMAR GREW

In love, his grammar grew
rich with intensifiers, and adverbs fell
madly from the sky like pheasants
for the peasantry, and he, as sated
as they were, lolled under shade trees
until roused by moonlight
and the beautiful fraternal twins
and and but. Oh that was when
he knew he couldn’t resist
a conjunction of any kind.
One said accumulate, the other
was a doubter who loved the wind
and the mind that cleans up after it.
For love
he wanted to break all the rules,
light a candle behind a sentence
named Sheila, always running on
and wishing to be stopped
by the hard button of a period.
Sometimes, in desperation, he’d look
toward a mannequin or a window dresser
with a penchant for parsing.
But mostly he wanted you, Sheila,
and the adjectives that could precede
and change you: bluesy, fly-by-night,
queen of all that is and might be.