The World's As the World Is 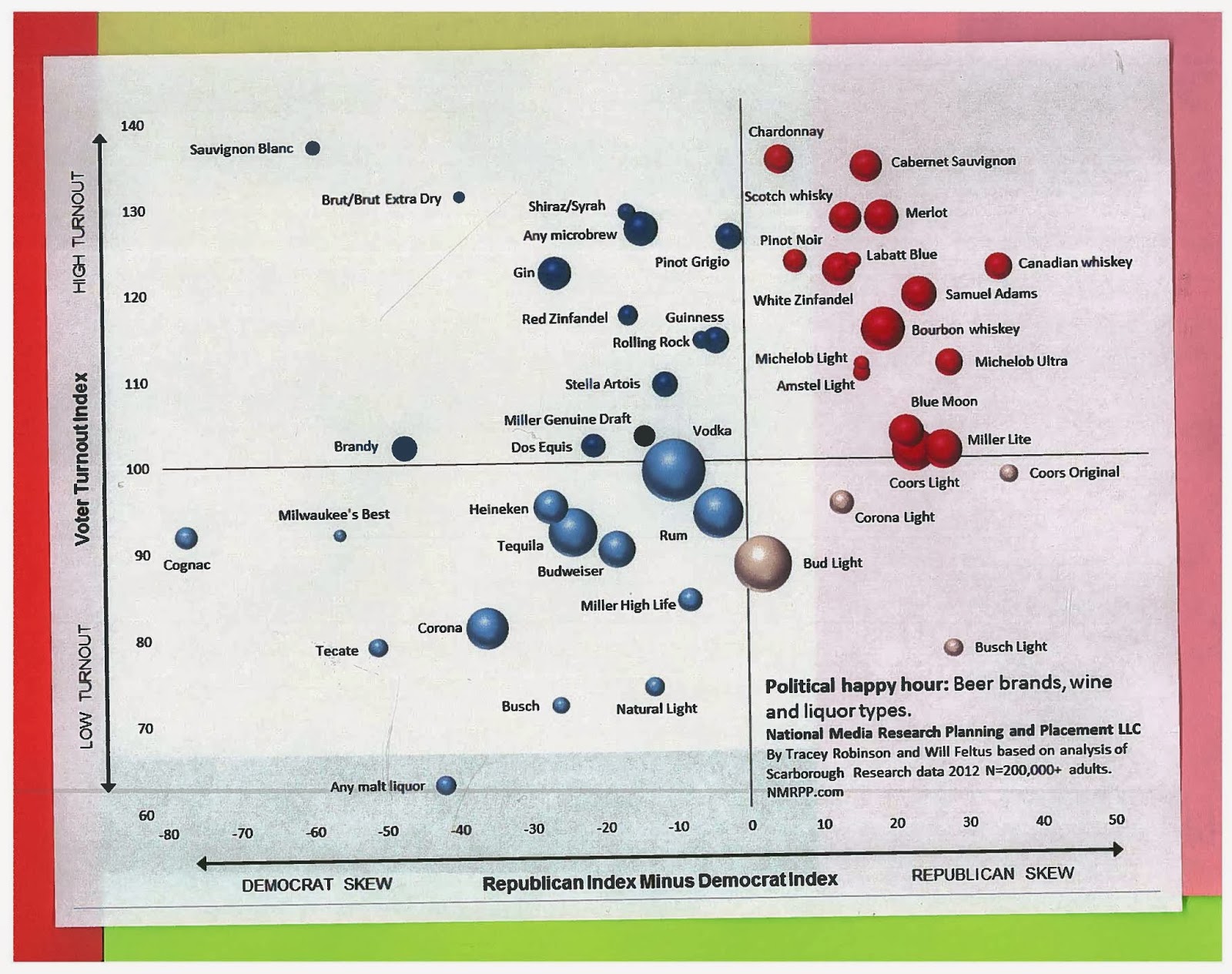 The world’s as the world is; the nations rearm and prepare to change; the age of tyrants returns;
The greatest civilization that has ever existed builds itself higher towers on breaking foundations.
Recurrent episodes; they were determined when the ape’s children first ran in packs, chipped flint to an edge.


I lie and hear dark rain beat the roof, and the blind wind.


In the morning
perhaps I shall find strength again
To value the immense beauty of this time of the world, the flowers of decay their pitiful loveliness, the fever-dream
Tapestries that back the drama and are called the future. This ebb of vitality feels the ignoble and cruel
Incidents, not the vast abstract order.


I lie and hear dark rain beat the roof, and the night-blind wind.


In the Ventana country darkness and rain and the roar of waters fill the deep mountain-throats.
The creekside shelf of sand where we lay last August under a slip of stars
And firelight played on the leaning gorge-walls, is drowned and lost. The deer of the country huddle on a ridge
In a close herd under madrone-trees; they tremble when a rock-slide goes down, they open great darkness-
Drinking eyes and press closer.


Cataracts of rock
Rain down the mountain from cliff to cliff and torment the stream-bed. The stream deals with them. The laurels are wounded,
Redwoods go down with their earth and lie thwart the gorge. I hear the torrent boulders battering each other,
I feel the flesh of the mountain move on its bones in the wet darkness.