Bequeathing to the Groin a Pang of Distance

Bartok born 133 years ago today. I've told this history before: my mother's grandparents are Hungarian, my mother's mother forbade my mother and her sister from speaking Hungarian. I learned about Bartok on my own; though my mother is an excellent pianist, her fingers never left the 19th century, though when I listen to Bartok I wish I spoke fluent Hungarian.

This part is new. My mother's father and mother built a freaky house in Fellsburg Pennsylvania up the hill from Donora in that weird finger of Westmoreland County that grasps for the Monongahela. My grandmother kept Time Magazines and remaindered books on the 1956 Hungarian Revolution on a dresser in the downstairs bedroom in the corner to the right of the window that looked down on the steep carport. I asked her why once, she gave me a look that said Shut Up. In that room I once was lying under the bed while listening to Bob Prince calling a Pirates game with my grandfather when my grandmother came in, didn't know I was under the bed, and cursed him out in both English and Hungarian for being the arthritic cripple he was when I knew him. I never heard Bartok in that house but when I hear Bartok I think about this. I made the link when I was thirteen, fourteen, first time I heard Bartok: it's a facile and tenuous connection, but it stuck. I've been trying to draw a floor plan in 3D of the three floors of the house since this past Saturday when I realized Bartok's birthday was approaching. I can't stop thinking about it. I have no skills to draw architectural floor plans in 2D much less 3D, though I promise a rendering tomorrow or Thursday at the latest if solely to rid myself of the motherfucking obsession. SeatSix, help. Hell, Elric, if today's the day you tune in, help. Oakton, you're the mathematician, I'll post a rendering of yours. Must be included: the broken stereo/radio in the front lobby; the piano in the living room as well as an arrow to the corner of the living room crushed by a car flying off Fellsburg Road; an accurate drawing of the stupidass hallway/dining room design, the point on the dining room table Frank sat at; the Philmore in the kitchen, the hoosier in the kitchen, the white radio on the hoosier tuned to KDKA; the basement, the root cellar, the door to the sky blue Ford Falcon in the garage under the back porch; the green and white davenport on the back porch; upstairs, the weirdest floor of all time, the captain's walk of the master bedroom, all the mazes of the attics, the secret kingdoms they lead to. I dream about that house to this day, last night. I was asked last week, what the fuck is with all the birthdays here? More Bartok: 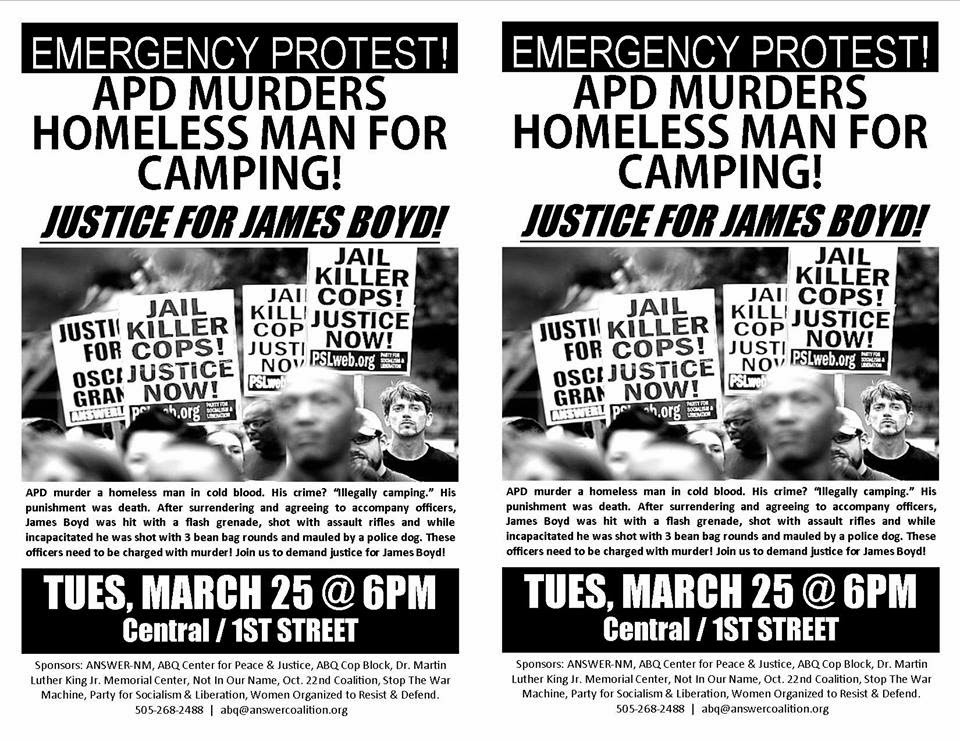 
The whole parade
leaking out from your shoulders, bequeathing
to the groin a pang of distance;


close now by your ear, intimate and sweet:


look what we have here.