Long two, Earthgirl took over a 15K photos. I had to reduce time per photo to a second a shot to get it to two slideshows uploadable by youtube. This is what we do for fun: long long day-long drives. Many of the photos are from The Rim of the World, easily one of the coolest roads I've ever driven, this being the third time. Planet had never seen Ohio University, she was curious, for me, driving 78 over the Rim of the World again from Glouster to 284 east of McConnellsville and then 284 north to Chandlersville - my third time - was the fun. 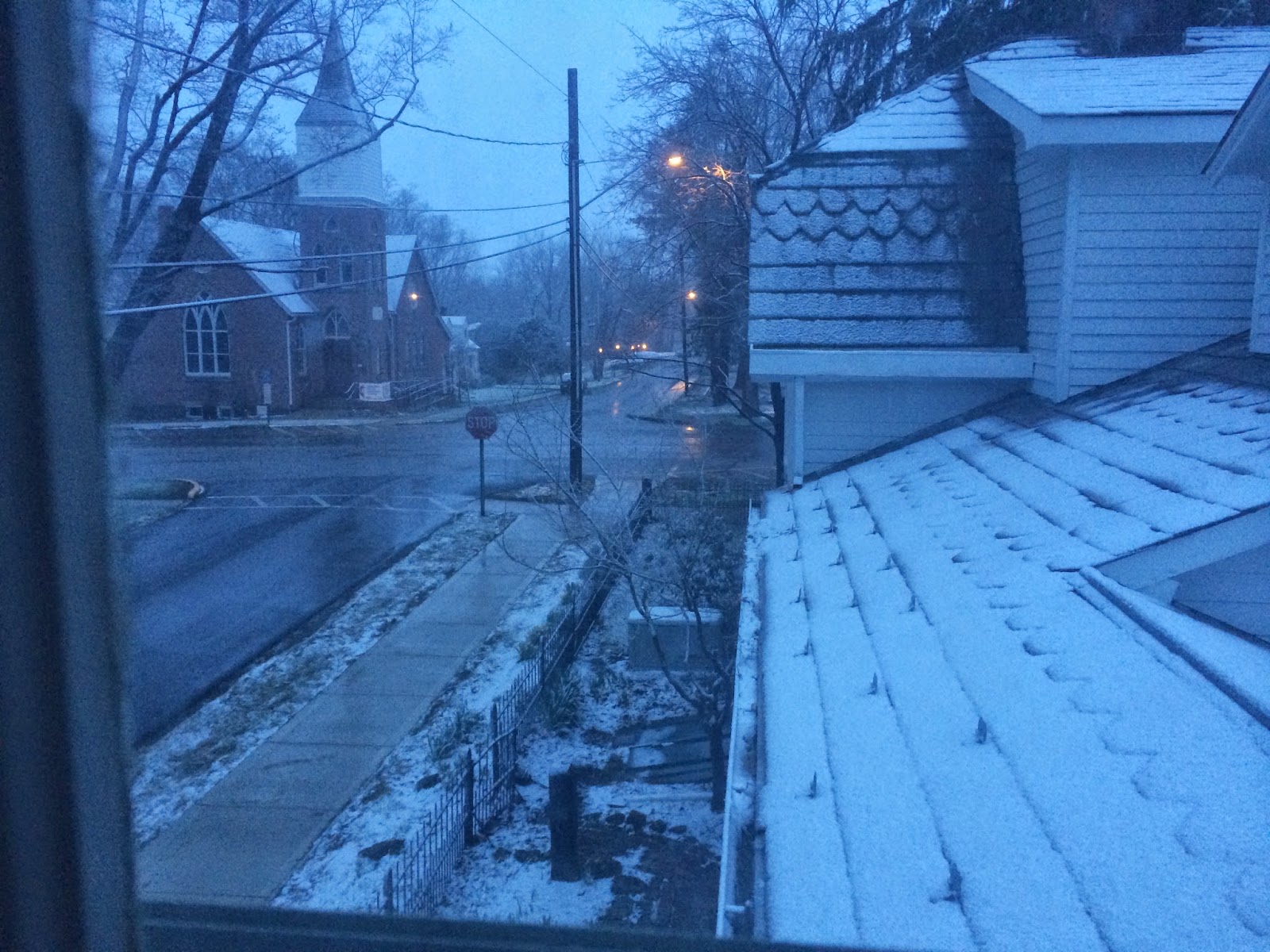 Mouthful of earth, hair half a century silvering, who buried him.
With what. Make a fist for heart. That is the size of it.
Also directives from our  DNA.
The nature of  his wound was the clock-cicada winding down.
He wound down.
July, vapid, humid: sails of sailboats swelled, yellow boxes
Of   cigars from Cuba plumped. Ring fingers fattened for a spell.
Barges of coal bloomed in heat.
It was when the catfish were the only fish left living
In the Monongahela River.
Though there were (they swore) no angels left, one was stillbound in
The very drawer of salt and ache and rendering, its wings wrapped-in
By the slink from the strap
Of his second-wife’s pearl-satin slip, shimmering and still
As one herring left face-up in its brine and tin.
The nature of  his wound was muscadine and terminal; he was easy
To take down as a porgy off the cold Atlantic coast.
In the old city of   Brod, most of the few Jews left
Living may have been still at supper while he died.
That same July, his daughters’ scales came off in every brittle
Tinsel color, washing
To the next slow-yellowed river and the next, toward west,
Ohio-bound.
This is the extent of that. I still have plenty heart.