My Attic Hurts, and I'd Like to Quit the Committee for Naming Tornadoes 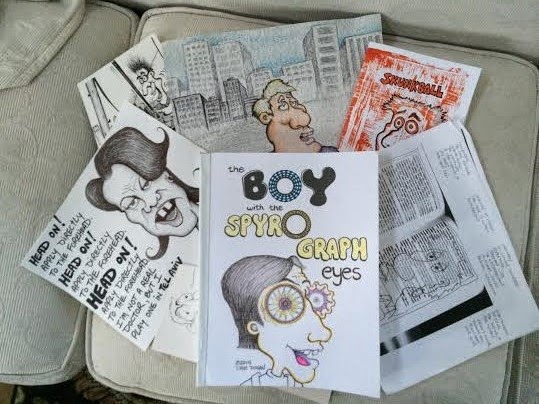 
I hate the phrase “inner life.” My attic hurts,
and I’d like to quit the committee
for naming tornadoes. Do you remember
how easy and sad it was to be young
and defined by our bicycles? My first
was yellow, and though it was no Black
Phantom or Sting-Ray but merely a Varsity
I loved the afternoon it was suddenly gone,
chasing its apian flash through the neighborhoods
with my father in vain. Like being a nuclear
family in a television show totally unaffected
by a distant war. Then we returned
to the green living room to watch the No Names
hold our Over the Hill Gang under
the monotinted chromatic defeated Super
Bowl waters. 1973, year of the Black Fly
caught in my Jell-O. Year of the Suffrage Building
on K Street NW where a few minor law firms
mingle proudly with the Union of Butchers
and Meat Cutters. A black hand
already visits my father in sleep, moving
up his spine to touch his amygdala. I will
never know a single thing anyone feels,
just how they say it, which is why I am standing
here exactly, covered in shame and lightning,
doing what I’m supposed to do.