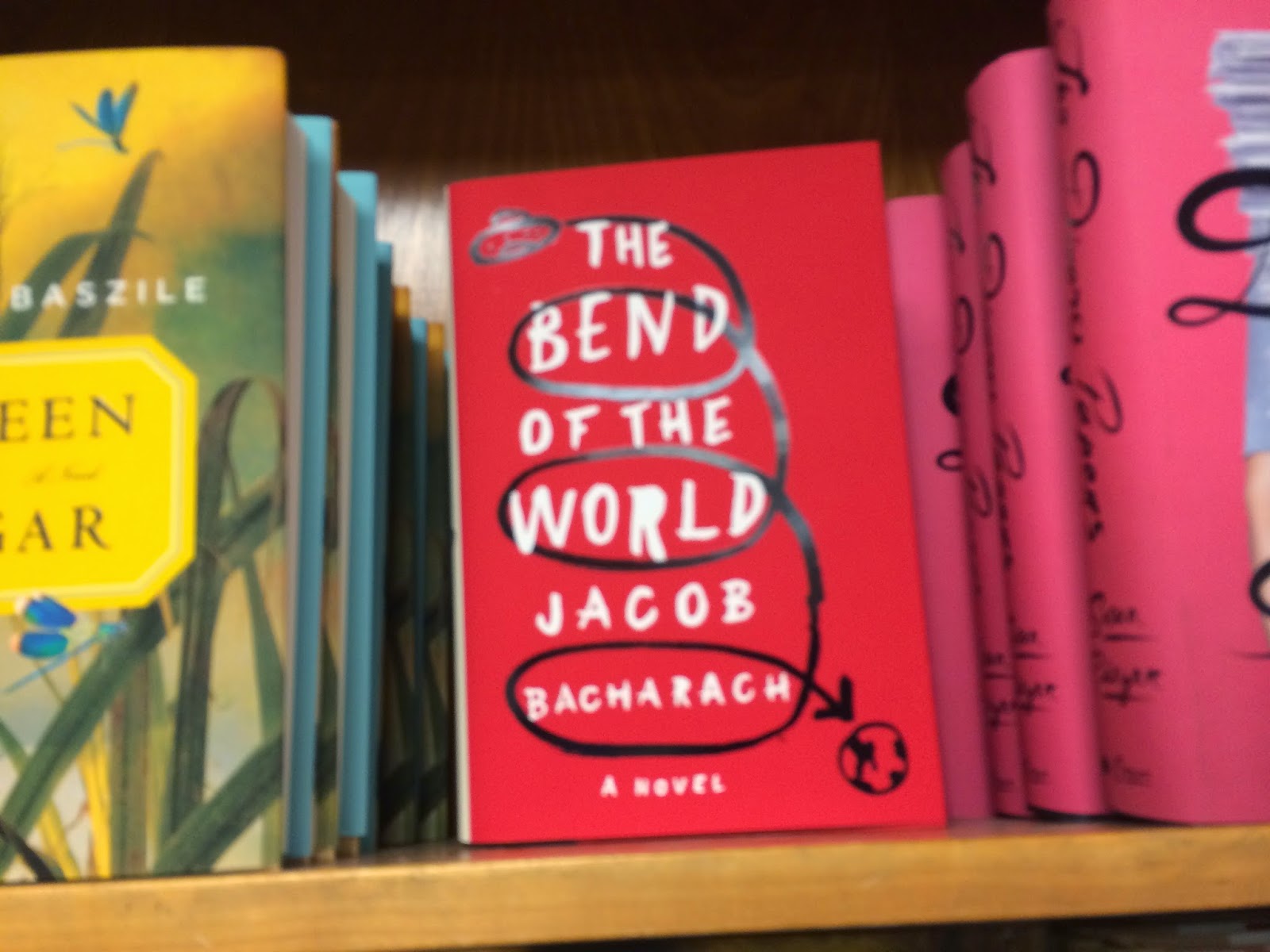 Was in Politics and Prose on Connecticut in NW last night, doopty-doo, looking over the new fiction shelves, hey, there's Jacob's new novel, Jacob a digital friend, better known in Blegsylvania as IOZ. So he's sold at least one book. I guarantee it will be read, I double-guarantee it will not be reviewed here. 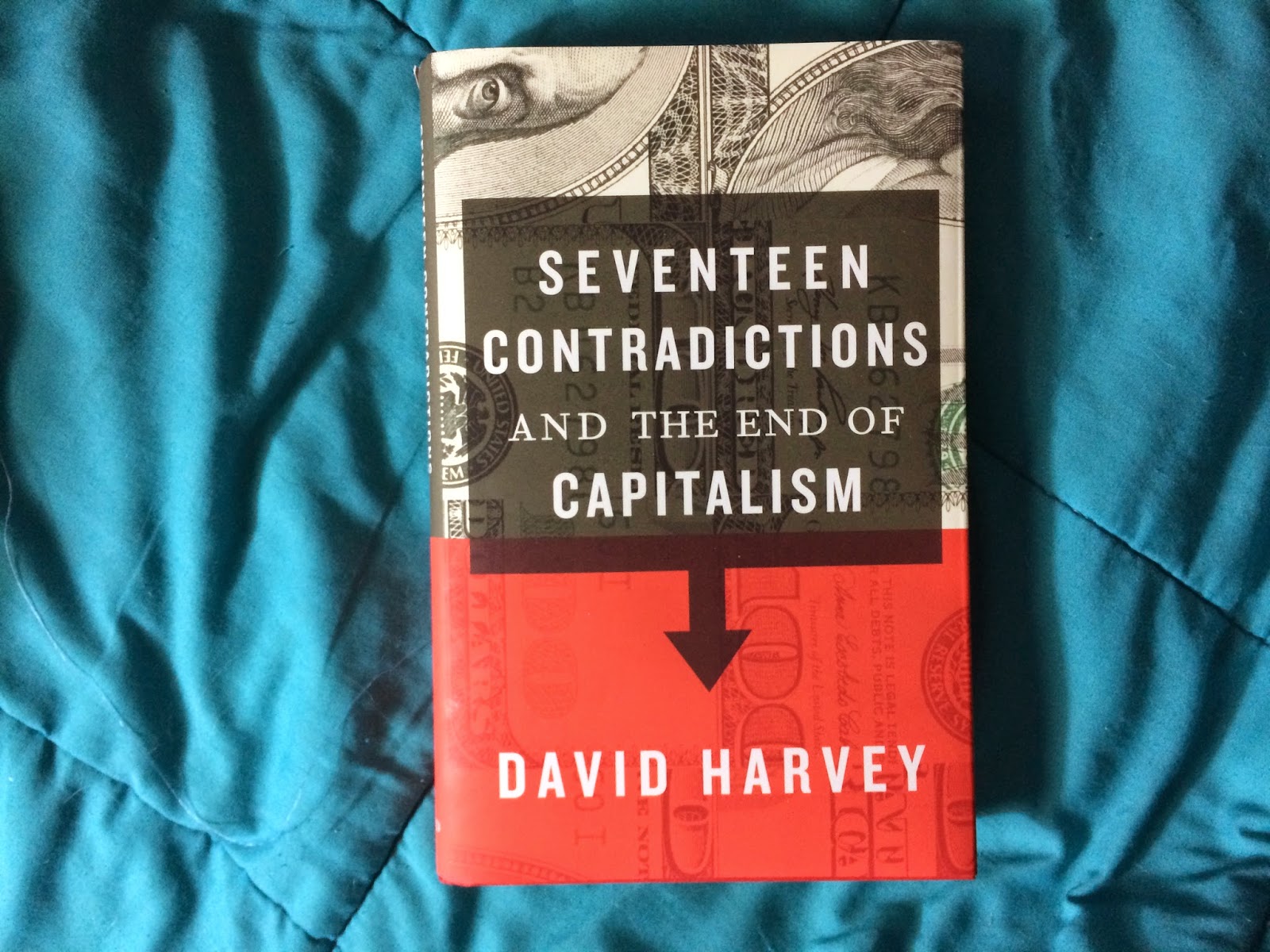 Bought that too, along with the below, all three of which will be read on my vacation which starts tomorrow with a visit - finally - from a MOCO Animal Services officer. I did verify with two other vets and then the officer that the six months quarantine for Napoleon is the correct length. Will take all three books to Ohio when visiting Planet! Over dinner last night (yo, Mocomofos, Masala Art in Tenleytown turned major suck) we appraised our cat-sitter of the rabies situation and she's comfortable feeding Napoleon, so yay! 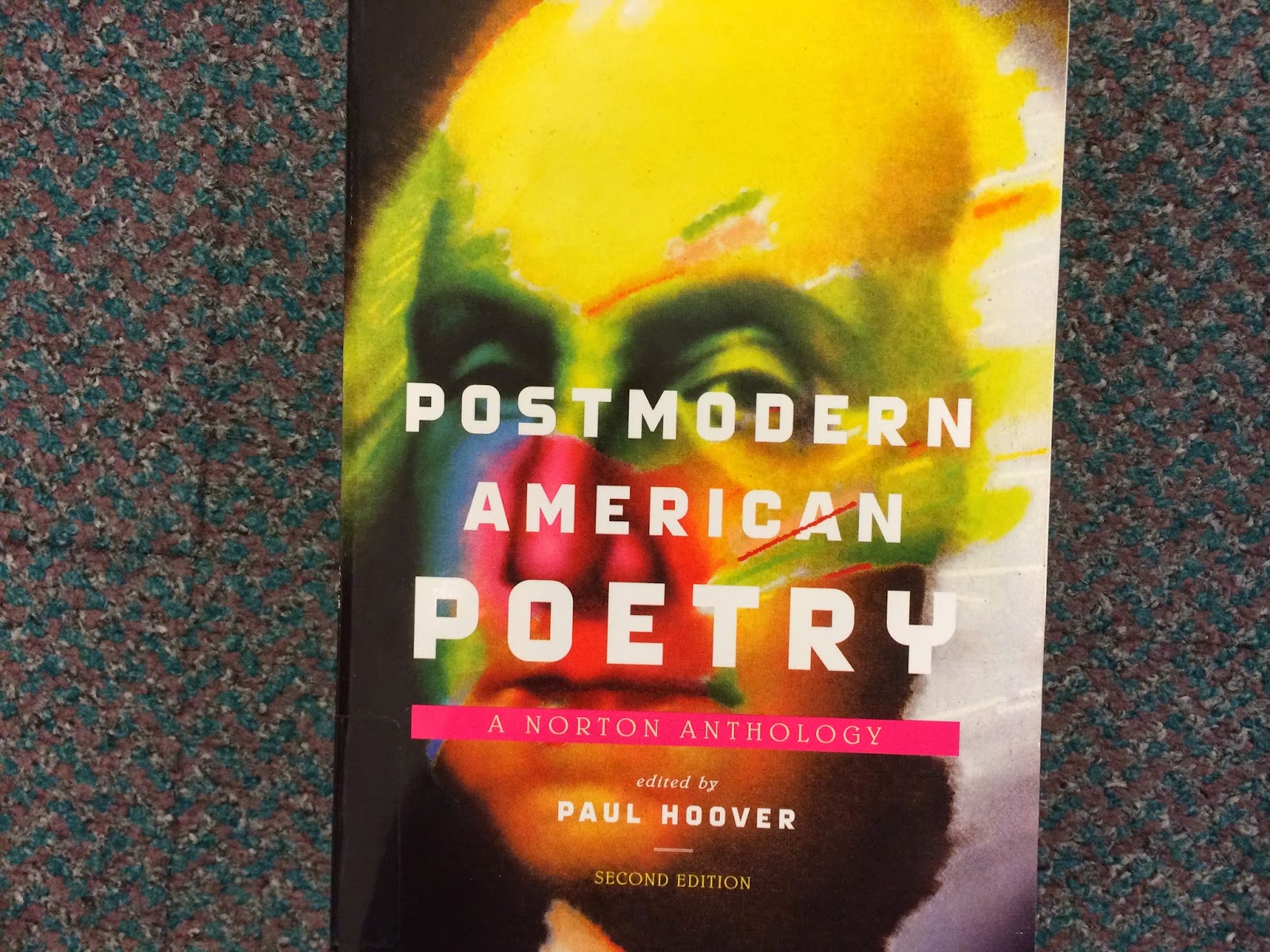 ss do
or arm
ory wat
ery no
on rat