Galaxy of Minds Bent Upon Him 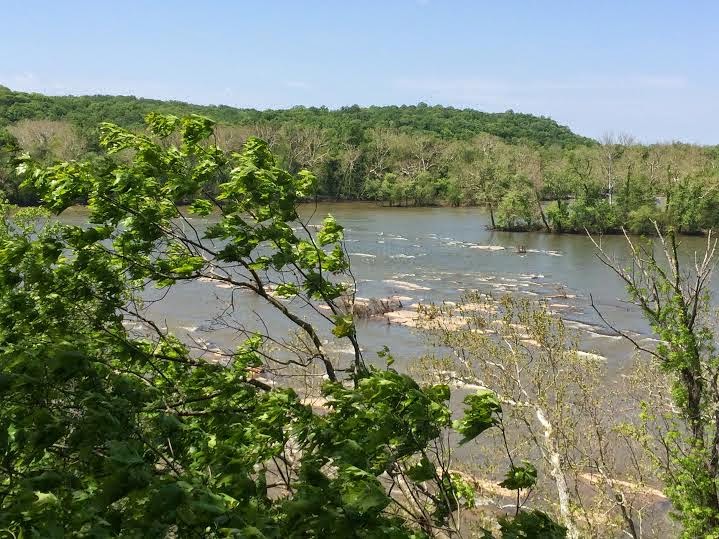 A poem I keep forgetting to write
Is about the stars,
How I see them in their order
Even without the chair and bear and the sisters,
In their astronomic presence of great space,
And how beyond and behind my eyes they are moving,
Exploding to spirals under extremest pressure.
Having not mathematics, my head
Bursts with anguish of not understanding.


The poem I forget to write is bursting fragments
Of a tortured victim, far from me
In his galaxy of minds bent upon him,
In the oblivion of his headline status
Crumpled and exploding as incomparable
As a star, yet present in its light.
I forget to write.