Now Nothing Remains of the First Static That Isn't Music, Fashioned into Melody by the Accidents of Interval

Found my Urban Verbs stash last night looking for something else, been a while since I've played them here.

Thunder wonders if this shitty bleg's static background is what slows the site up on his laptop to the point he kills my tab to save his many other open tabs. This is logic we're taught from early childhood, told in stories like the one where Spock is in the contamination chamber to save the ship while Kirk watches him die, the other when Kirk is on the inside and Spock watches him die. Did Kirk die in the remake? I forget. I saw the movie less than three years ago, all I remember is a beautiful opening scene in red, white, and yellow, the movie sucked, and the dude Earthgirl watches as Sherlock Holmes played Ricardo Montalban. But even if he did live in the remake, the message is Kirk would have died if he didn't to save the many, yes? Who the fuck uses sillyass Star Trek allusions? 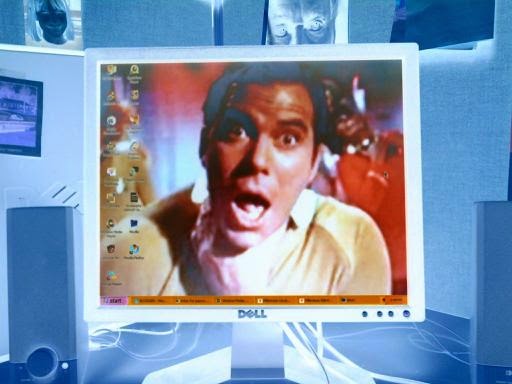 I went through the blogrolls last night because in the past when I've removed hibernating blogs from blogrolls to add them to Moribund (so if they wake I would notice them in a relatively, um, static blogroll as opposed to busy blogrolls)  I've discovered blogs that bleggicided, their feeds gone dead. Removing them sped up this bleg's admittedly slow loading at times. Removed six last night, I hope it's better. I also suspect loading larger sized youtubes add to the slowdown youtubes create anyway, and of course the moving static may contribute. Forgive me, I like the moving static and larger youtubes, after ten years of wanting to change the way this blog looked every few day I haven't felt an urge to change anything since the return of Noxzema Bottle Blue four months ago. It's weird, it's sweet. Sorry, Many, but me me me. 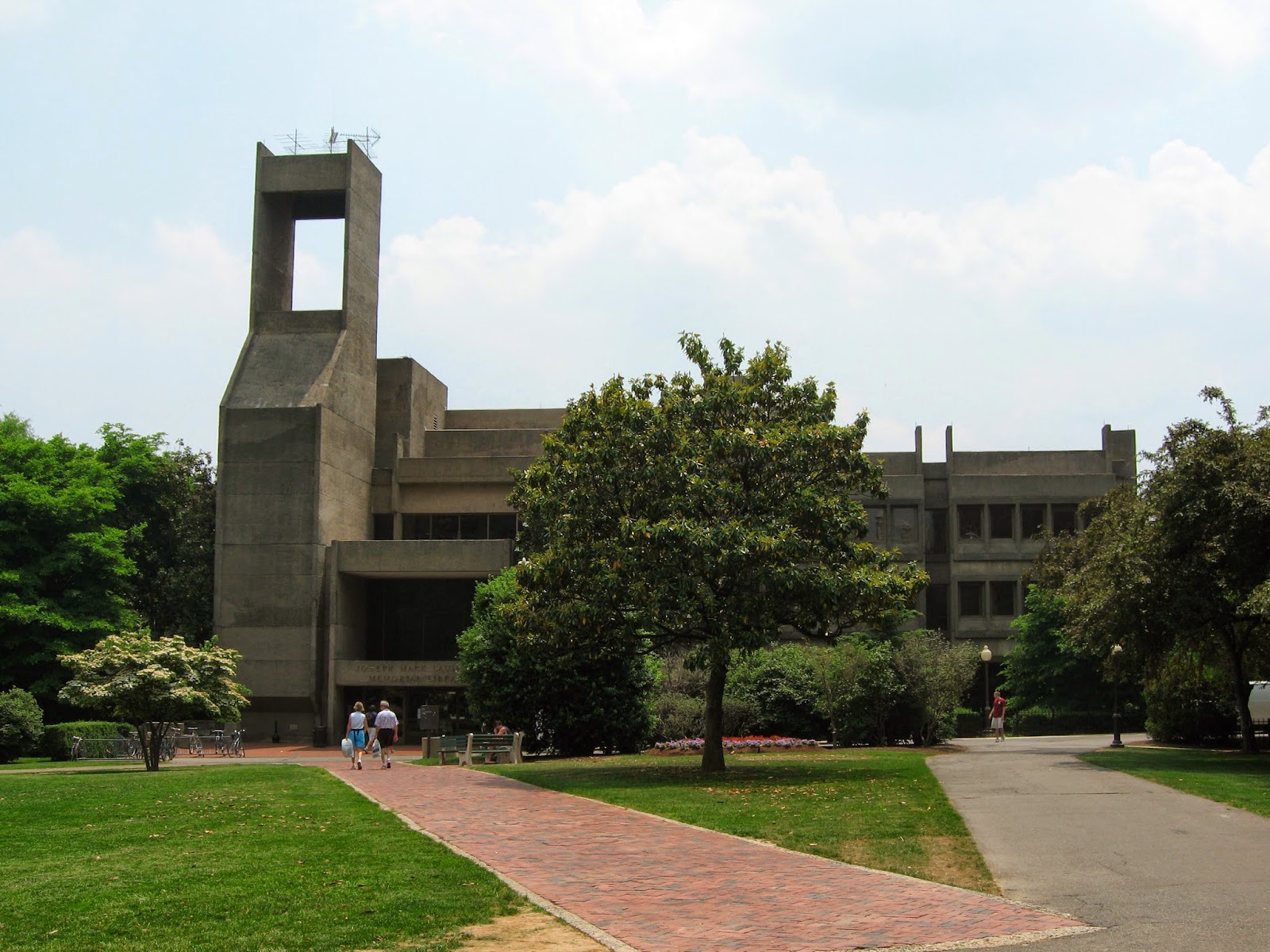 1. About the Beginnings of the Dead Man


his makeup.
He wants to study things outside himself if he can find them.
Moving, the dead man makes the sound of bone on bone.
He bends a knee that doesn’t wish to bend, he raises an arm that
argues with a shoulder, he turns his head by throwing it
wildly to the side.
He envies the lobster the protective sleeves of its limbs.
He believes the jellyfish has it easy, floating, letting everything pass
through it.
He would like to be a starfish, admired for its shape long after.
Everything the dead man said, he now takes back.
Not as a lively young man demonstrates sincerity or regret.
A young dead man and an old dead man are two different things.
A young dead man is oil, an old dead man is water.
A young dead man is bread and butter, an old dead man is bread and
water—it’s a difference in construction, also architecture.
The dead man was there in the beginning: to the dead man, the sky
is a crucible.
In the dead man’s lifetime, the planet has changed from lava to ash
to cement.
But the dead man flops his feathers, he brings his wings up over
his head and has them touch, he bends over with his beak
to the floor, he folds and unfolds at the line where his
armor creases.
The dead man is open to change and has deep pockets.
The dead man is the only one who will live forever.

2. More About the Beginnings of the Dead Man


One day the dead man looked up into the crucible and saw the sun.
The dead man in those days held the sky like a small globe, like a
patchwork ball, like an ultramarine bowl.
The dead man softened it, kneaded it, turned it and gave it volume.
He thrust a hand deep into it and shaped it from the inside out.
He blew into it and pulled it and stretched it until it became full-
sized, a work of art created by a dead man.
The excellence of it, the quality, its character, its fundamental
nature, its raison d‘être, its “it” were all indebted to the
dead man.