Were You Ready to Place Your Foot in the Gaps 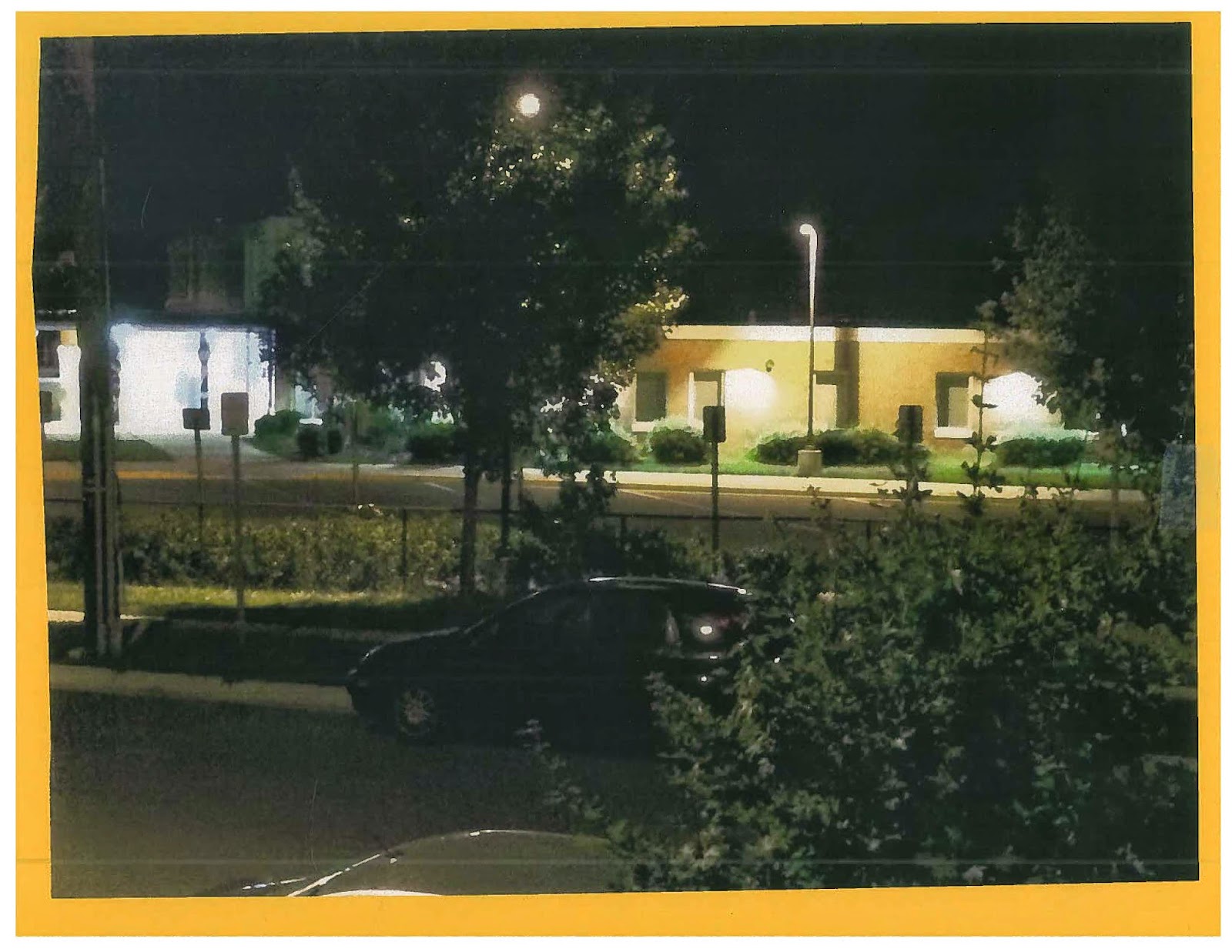 Today is Primary Day in Maryland. Earthgirl has not asked me to vote for Board of Education so I won't vote. The above is the elementary school across the street from my front yard, photo taken last night, there is a voting booth less than a hundred yards from my front door. I look forward to my phone's incessant ringing from numbers I know are pleaders ceasing, forward to strangers stopping knocking on my door, forward to my mailbox not refilling daily with fliers I consign immediately to the recycling bin. I think I've finally, after ten years since I gave my fucking cellphone number to the fucking Kerry organization when dopelikeme canvassed for John Fucking Kerry, told everyone who had that number in the Democratic Beg Department to LOSE MY FUCKING NUMBER! and they have finally lost that fucking number. If only I could get the Baltimore Symphony Orchestra to stop calling me, IT WAS ONE FUCKING NICK CAVE CONCERT AT STRATHMORE, YOU ASSSHOLES, I DON'T KNOW WHY YOU HAVE MY NUMBER, TAKE MY NUMBER OFF YOUR FUCKING CALL LIST!