and every finger is a toe 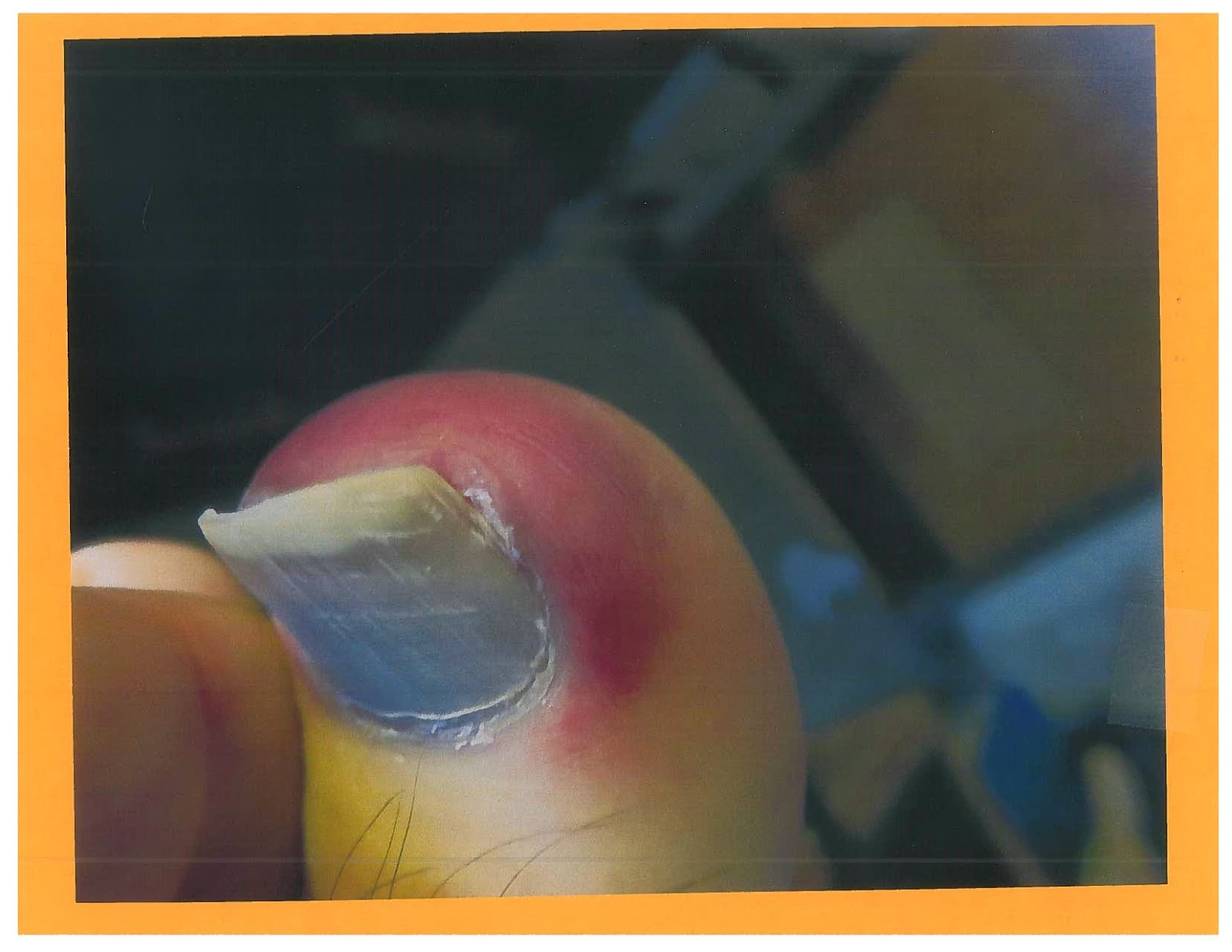 That's my left big toe - it looks worse than it feels unless I kick a wall with it. Was crossing a creek on Saturday's hike, slipped on a wet rock, jammed the toe against a second. I'd rather take off my shoe and kick a wall with that toe than clusterfuck today. Friday my swag package for donating to WFMU last Winter arrived, I asked for nothing but music, thirteen discs in all. Each is prepared by one of the DJs just to be Marathon swag (and many DJ discs - from both current and former DJs - are still available, it's fun to pick). I'll post a song from each, most below the fold, and in no particular order other than how they were shuffled when I took them out of the mailing package. This is from Jeffrey Davidson's CD, Small Wonder:

[as freedom is a breakfastfood]