Backsuck and the Borders Swallow 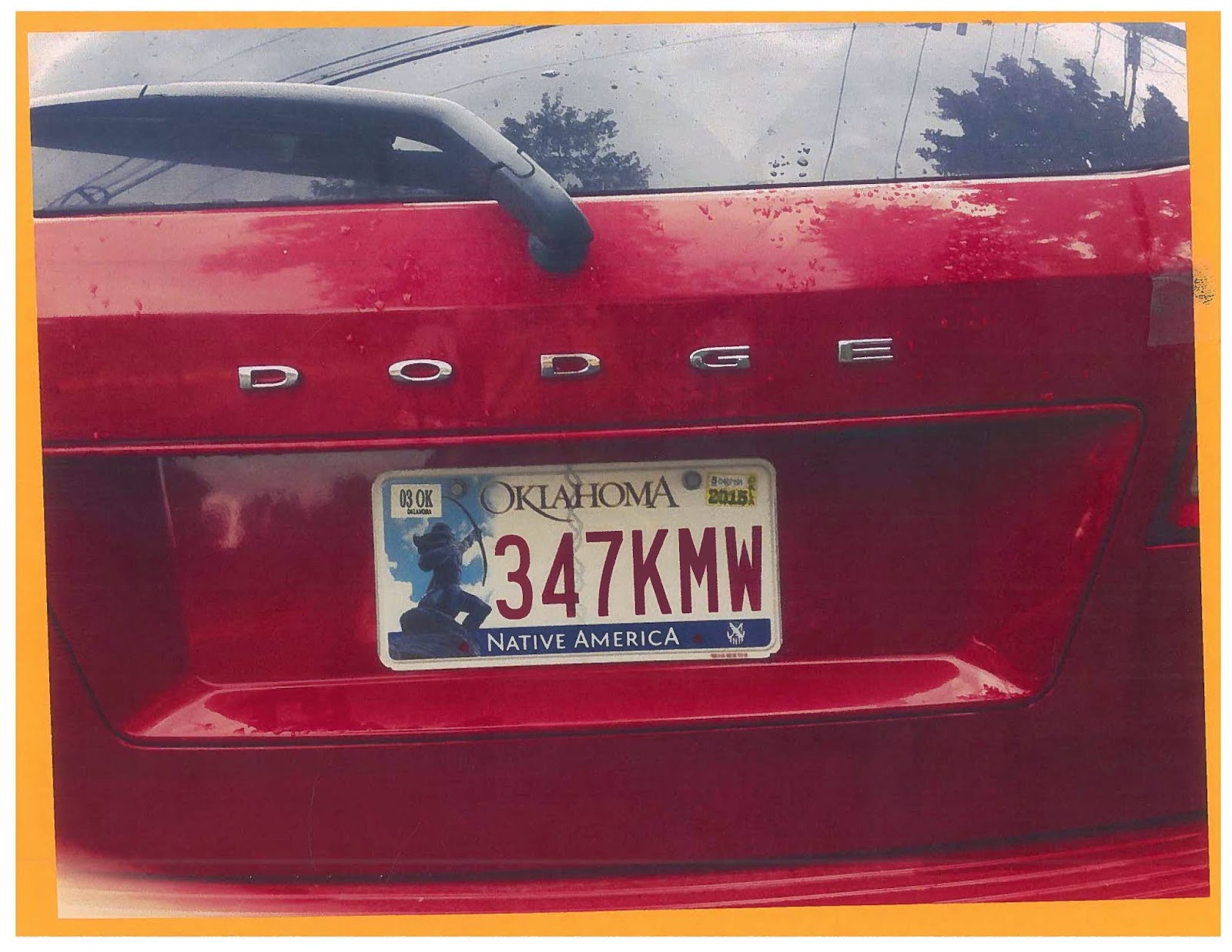 That's the rental we picked up Saturday for driving Planet's stuff to Ohio Monday so I can abandon her at college for the start of her senior year. Me and a fat-ass red gas-guzzling SUV, a Dodge, with Oklahoma plates. The three of us find it funny. When I turned the car on the radio was tuned to the local sports-talk station, ESPN980, it was a local baseball show, I didn't have any music with me so I listened the fifteen minutes from rental office to house. To tell from the commercials, sports-talk radio stations' target-demographic is males who owe thousands in back taxes, face bankruptcy, and have erectile dysfunction. Doctor Hornsby promised results in his office on your first visit or the visit is free. I almost wish I had an NRA magnet-sticker and an I Don't Trust the Liberal Media magnet-sticker for the Kensington to Frederick to Hagerstown to Hancock to Cumberland to Morgantown to Washington to Wheeling to Zanesville to Gambier and back just to see the faces from the drivers of cars with Obama stickers when I zoom by or they zoom by me. It'd be like The Alternative Factor. But what of Lazarus, hassled by Internal Revenue, irrevocably broke, unable to maintain a boner, in both matter and anti-matter universes?