Let me just say this about that: if Rand Paul wins POTUS 16 - and for the record I don't think Rand Paul will win POTUS 16, I don't think he will be permitted to win the GOP nomination for POTUS 16 - remember Ferguson 14, when Paul spoke out against the militarization of police and spoke forthrightly about the state of racial inequalities of legal justice in America while the current POTUS, a motherfucker, took five minutes to step off the Fifth Tee and his round of golf with rich Democratic fundraisers to offer mumbly centrist bullshit of nothingness. Does it matter if each was equally cynical?

NOAH/HAM: FATHER OF THE YEAR 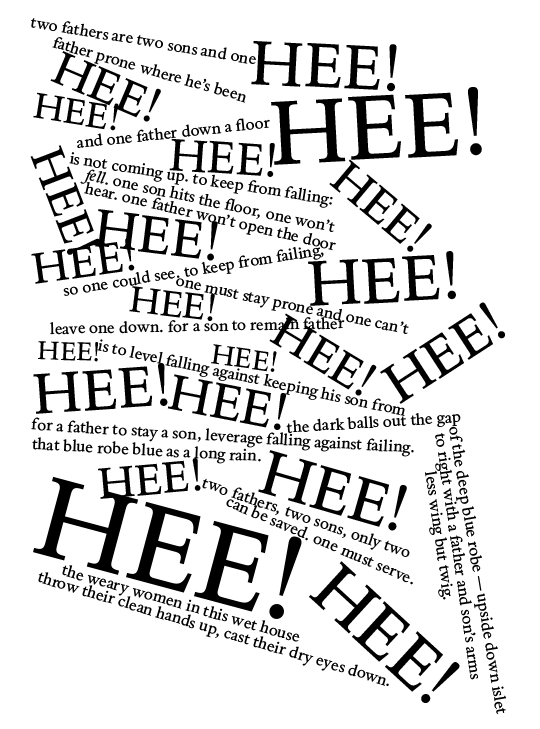