But It Would Be, If Not Teased, a Kind, Amiable Animal, Confiding as a Chickadee 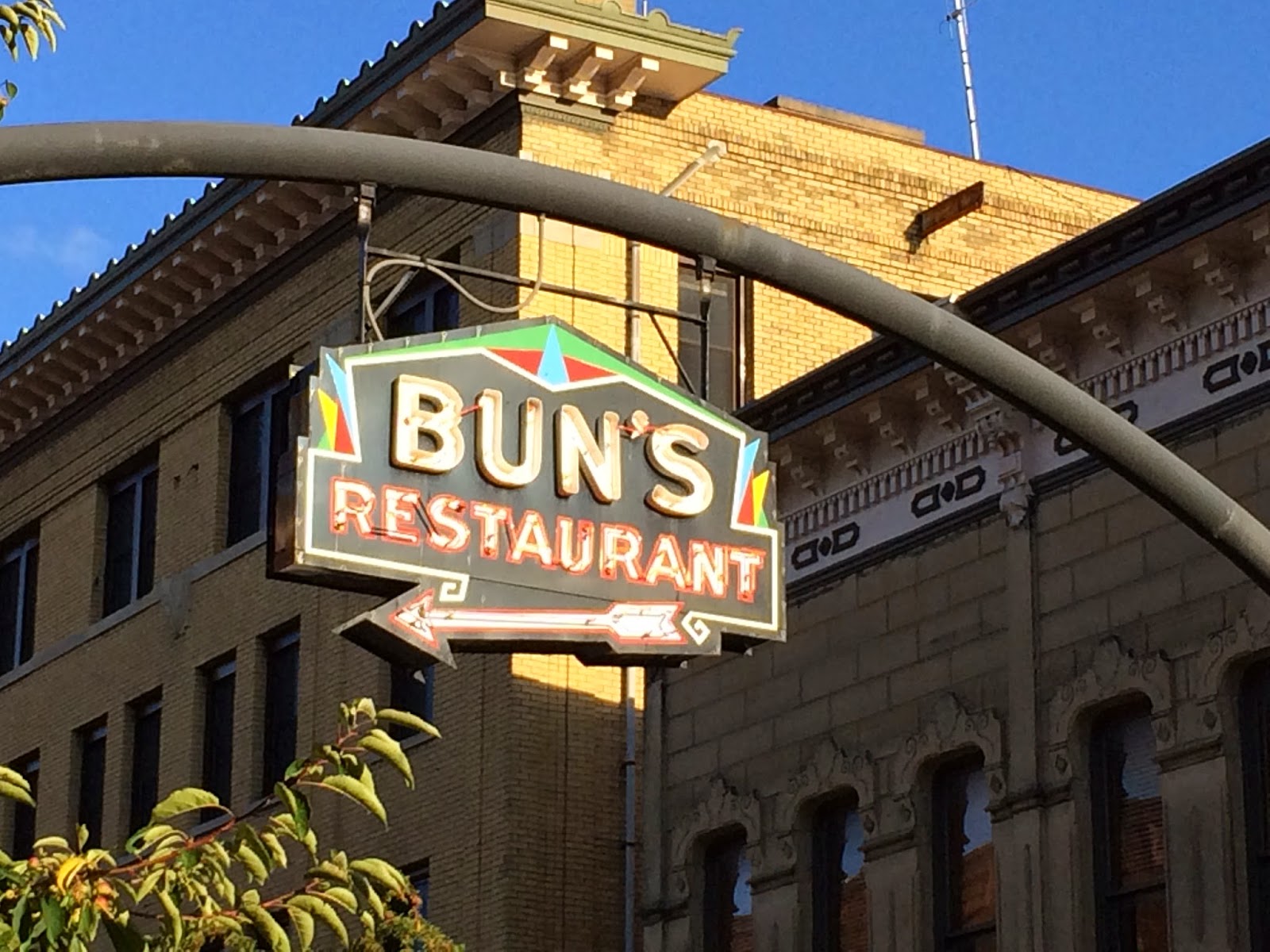 One photo, for loved ones who worry, especially on these trips. Kensington to Frederick to Hagerstown to Hancock to Cumberland to Morgantown to Washington to Wheeling to Zanesville to Gambier where we picked up Planet to Mt Vernon to Bellville to Lexington to Galion to Ontario to Mansfield and the Old State Penitentiary to Lexington to Johnsville to Mt Gilead with it's dumb Town Phallus to Cardington to Ashley to Delaware to Winter Street to Buns where we ate our traditional long Ohio drive dinner, the fried walleye was terrific, to Sunbury, to 71 north back to Bellville where we had to stay since Gambier's Homecoming (on Sept 12? what the fuck) had every room in Mt Vernon booked.


WHAT MY HOUSE WOULD BE LIKE IF IT WERE A PERSON

This person would be an animal.
This animal would be large, at least as large
as a workhorse. It would chew cud, like cows,
having several stomachs.
No one could follow it
into the dense brush to witness
its mating habits. Hidden by fur,
its sex would be hard to determine.
Definitely it would discourage
investigation. But it would be, if not teased,
a kind, amiable animal,
confiding as a chickadee. Its intelligence
would be of a high order,
neither human nor animal, elvish.
And it would purr, though of course,
it being a house, you would sit in its lap,
not it in yours.