Try to Praise the Mutilated World 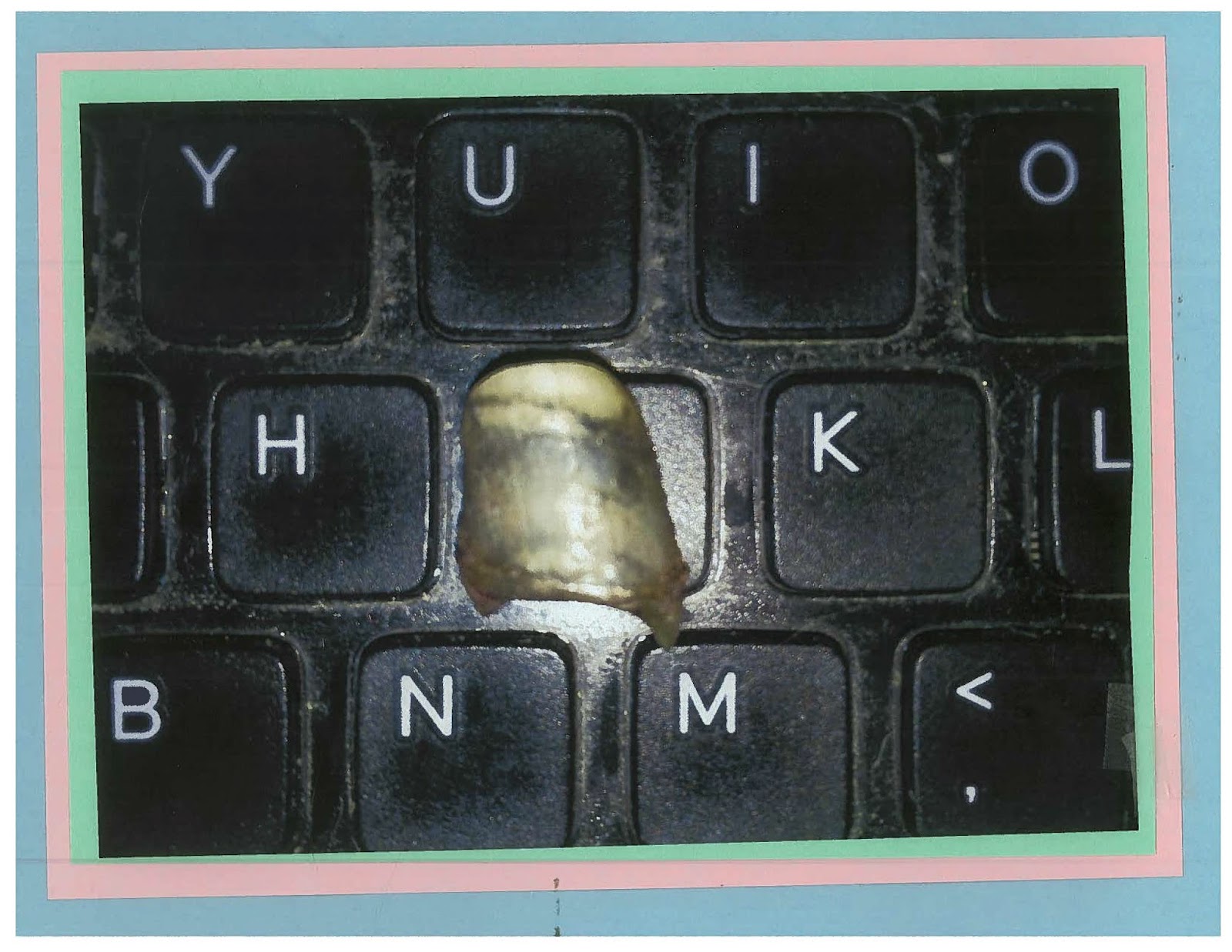 1. Annexed another 1500 acres of West Bank land
2. Seized $56 million of PA tax revenue
3. Not lifted the illegal blockade (as required by the ceasefire)
4. Broken the ceasefire by firing at fishermen on four separate occasions
5. Detained six fishermen
6. Killed a 22-year-old, Issa al Qatari, a week before his wedding
7. Killed 16-year-old Mohammed Sinokrot with a rubber bullet to the head
8. Tortured a prisoner to the point of hospitalisation
9. Refused 13 members of the European Parliament entry into Gaza
10. Detained at least 127 people across the West Bank, including a seven-year-old boy in Hebron and two children, aged seven and eight, taken from the courtyard of their house in Silwad – and tear-gassed their mother
11. Continued to hold 33 members of the Palestinian Legislative Council in prison
12. Continued to hold 500 prisoners in administrative detention without charge or trial
13. Destroyed Bedouin homes in Khan al Ahmar, near Jerusalem, leaving 14 people homeless, and unveiled a plan to forcibly move thousands of Bedouin away from Jerusalem into two purpose-built townships
14. Destroyed a dairy factory in Hebron whose profits supported an orphanage
15. Destroyed a family home in Silwan, making five children homeless
16. Destroyed a house in Jerusalem where aid supplies en route to Gaza were being stored
17. Destroyed a well near Hebron
18. Set fire to an olive grove near Hebron
19. Raided a health centre and a nursery school in Nablus, causing extensive damage
20. Destroyed a swathe of farmland in Rafah by driving tanks over it
21. Ordered the dismantling of a small monument in Jerusalem to Mohamed Abu Khdeir, murdered in July by an Israeli lynch mob
22. Continued building a vast tunnel network under Jerusalem
23. Stormed the al Aqsa mosque compound with a group of far right settlers
24. Assisted hundreds of settlers in storming Joseph’s Tomb in Nablus
25. Prevented students from entering al Quds University, firing stun grenades and rubber bullets at those who tried to go in
26. Earned unknown millions on reconstruction materials for Gaza, where 100,000 people need their destroyed homes rebuilt. The total bill is estimated at $7.8 billion


TRY TO PRAISE THE MUTILATED WORLD