Everyone Who Has Sold Himself Wants to Buy Himself Back, or: Mark Strand 1934-2014

RIP Mark Strand. I wouldn't read how I read if I hadn't read Strand in my late teens/early twenties and since.

MYSTERY AND SOLITUDE IN TOPEKA 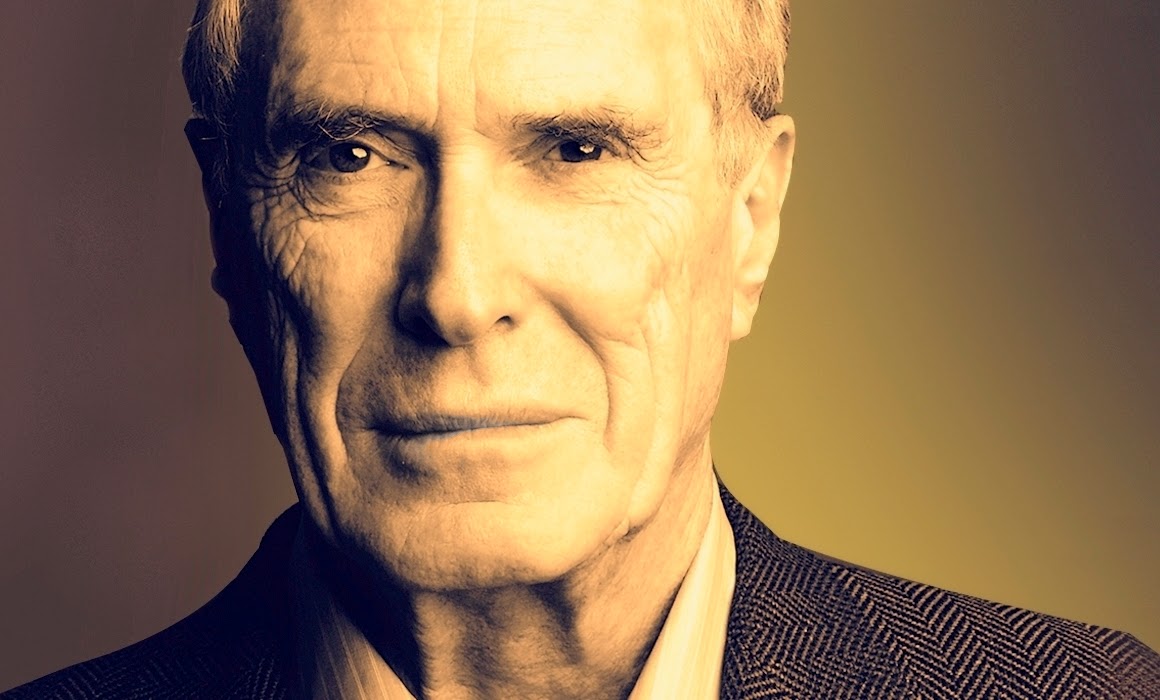